Is the Neumann KMR82i suitable for FX recording?

Anyone have experience using this mic for all-purpose FX and/or ambience recording? How's the noise floor? All info is, as usual, much appreciated. Thanks, group - 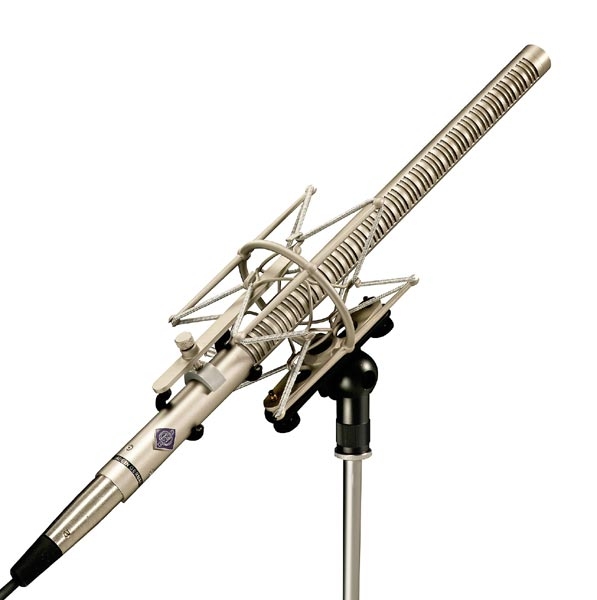 ALSO: Also, how about the Sennheiser MKH415 T? 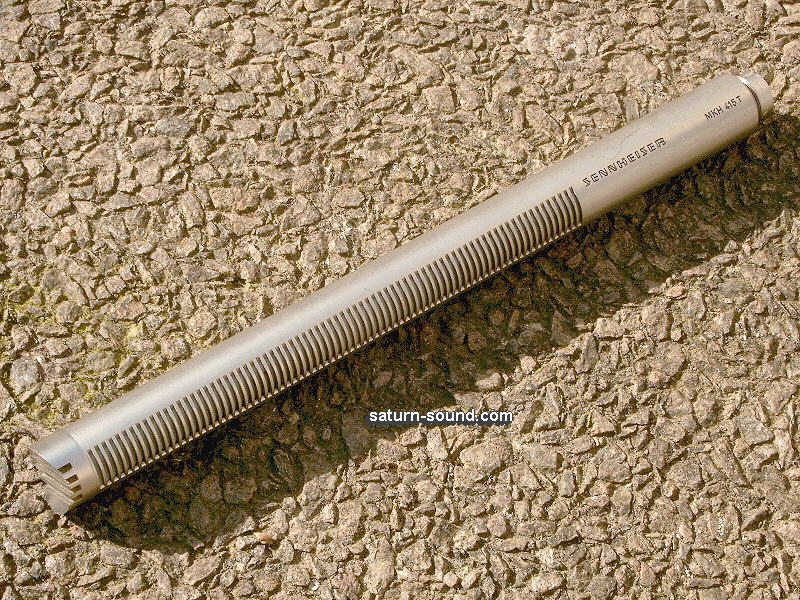 I wouldn't use the Kmr82 for ambience, as it is only mono. Also, keep in mind that it is pretty long. Long guns and Rycotes can sometimes be a bit much to lug around.

I've never used the 82 myself, but John Fasal has a 82 and I have seen him use it on gun recordings a lot. It sounded great to me.

I've never used the 415T either, but I would try to get a 416 p48 instead. That way you won't have to worry about using a T Power - Phantom power converter (assuming your mixers/recorders are all phantom and not T Power). Also, those old Sennheisers used Tuschel connectors instead of regular XLR connectors. Which means you'll need to buy yourself some connectors and build your own cables, instead of just grabbing an XLR off the shelf. Not a problem if you can soldier, but more added work.

I owned a Sennheiser 816T for a while, I sold it because it was too long to lug around, I had trouble fitting it and the rycote into any of my cases, and hated having to remember to use a T-Power converter. I also had to build my own cables because it had a Tuschel connector.

Unless you really need a long gun, a Sennheiser 416 or MKH60 or a Neumann KMR81 will be much more friendly to you.

The Neumann is one of the most incredible mics I've ever listened to. Practically no noise floor. Sounds absolutely amazing. I've heard of people being able to pick up sounds from very far away (100ft+) without too much noise. Obviously you'd be getting a lot of ambient noise with that, but it's a testament to how quiet it is.

I've never used the 415t, but I absolutely love the 416 (don't know how similar they are...). Sennheisers are known for their low noise floor though.

Mono shotgun style mics are not appropriate microphones for ambience recording. The best mic technique is stereo spaced omnidirectional condenser mics with appropriate wind protection. Other typical ambience techniques include the use of ambisonic mics and coincident M/S pairs. Spaced A/B and Coincident techniques give a very different sound which usually comes down to personal preference.

Shotgun mics can be used for SFX recording quite effectively.

5
Nice SFX recording mics that are cheap enough that you wouldn't be too upset if they were blown apart in a freak recording accident?
4
Who has / uses a single point surround mic?
2
What is your favorite type of microphone cable?
7
Underrated microphones
3
Neumann USM 69 i for location recording?
1
lapel microphone
0
B&K 4006s in field recording..
3
Sennheiser MKH-416 vs. ME66
4
Neumann KM 183 Stereo Pair
4
Mics for ambience recordings?