I've been long wanting a tablet to use as an input device (drawing in automation, etc...), and I'd love to have a Jazz Mutant control surface, and lots of other stuff. But I just came across this: https://www.thinkgeek.com/computing/keyboards-mice/77ba/ 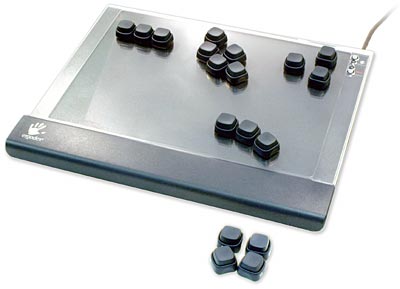 Some of you may have seen it before (because I'm betting most of you are thinkgeek fans...), but I haven't, and now I want one. You can just stick a button anywhere (plug and play, as it were...), and quickly assign it a macro. That means you can have 25 programmable macros in whatever configuration you want. Sweet!

I've used my Bamboo tablet (no touch on mine, but looks like it would be cool) with µ MIDI Controller to control sampled recordings. I stole the idea from Ben Burtt from how he designed some of the sounds for WALL·E (see 1:11 in the video). He was using Kyma to translate the tablet moves into Motu's MachFive sampler. Thinkgeek is a great site for geeky instruments. That's where I was first introduced to the Kaossilator. Any other cool controllers out there?

Wow, that's great! EXCEPT, no Mac support…boo -- thanks for the post, tho. It dovetails off a topic I posted a while back:

Lots of folks answered with the fairly typical setup of keyboard-trackball mouse, but this input device you're talking about it really what I was hoping people would start chatting about. +1 for you!

With Max/MSP as a layer between hardware and software, I've used and built a variety of controllers for sound design, some of that in interactive products: 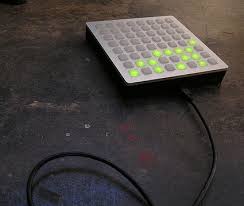 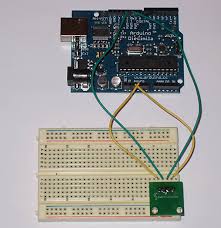 The controller mentioned by Colin looks awesome, it's probably speedier to work with than virtual keys because they provide physical (tactile) feedback.

When the iPad comes out in Europe I'll get one and run the iPhone controller apps on there, again using Max/MSP as interpretation layer between the hardware and the sound-generating software.

Edit: and then there is of course the very expensive Optimus Maximus keyboard that has a mini oled screen inside each key allowing dynamic switching of key functions, macros and icons. Awesome. 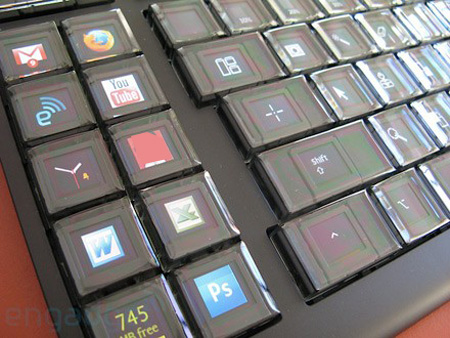 Not the answer you're looking for? Browse other questions tagged ergonomics input sound-design computer keyboard or ask your own question.

10
Best use of ergonomics in an Pro Tools editing environment?

1
MIDI keyboard for sound design
2
best mac keyboard for sound editing
2
Mic input vs Instrument input
0
How to connect a Roland EG-101 headphone output jack to a computer to record input?
2
How does one get timecode onto a 5d Mark IV from a Sound Devices MixPre-3 II?