Hi everybody! I have to buy my first headphones for field recording. I know that Sony 7506 are absolutely a standard and that if I buy them I'll be OK for the rest of my life. :-)

I will wait for your opinions before buying!

Keep in mind that if you do a lot of field recording your headphones will get beat up, no matter how careful you are. The Ultrasone's are very nice but do you want them potentially getting beat up?

I have about a half dozen 7506's for field use. Yes, there are better sounding headphones on the market and at times I would like more isolation but they get the job done for a fraction of the price of Ultrasone's.

You should have a look at this post where the subject is discussed in quite a lot of detail. Other than the 7506's, a lot of people are using Beyerdynamic DT 770s. Have a look at the post and you'll see that a lot of this community have already voiced their views.

I have a pair of Ultrasone HFI-650 and my experience has been good. They are comparable to the 7506s I think. I don't own a pair of 7506s (I ordered one yesterday because it's always good to have the industry standard in order to compare) but I believe that Ultrasone tried to replicate the main characteristics of the 7506. They are really helpful to judge subtle eq and dynamics changes.

As for robustness, mine were badly beaten up (although functional) after several years of concerts.

I remembered that they boasted about long term availability of spares when I purchased them, so I called the store to order some spares. In my case the damages were mostly cosmetic, but I wanted to restore them.

The answer came back, I couldn't order the individual pieces but a new headband was available instead. Fair enough, I ordered it together with new earcushions.

Surprisingly, in the good way, the headband was an updated part from a more recent model. And they had addressed a shortcoming of the first Ultrasone headphones, a poor quality plastic in the headband that tended to crackle a bit and also eventually broke.

In the new headband the plastic is a bit tougher and somewhat rubbery and four years after replacing the headband it still looks brand new. For someone familiar with the styling of the HFI-650 they can seem a but Frankenstein but at the end of the day I have a sort of HFI-650 Mk2.

Other than some pieces of the headband nothing has broken. The cable hasn't failed, nor the drivers. 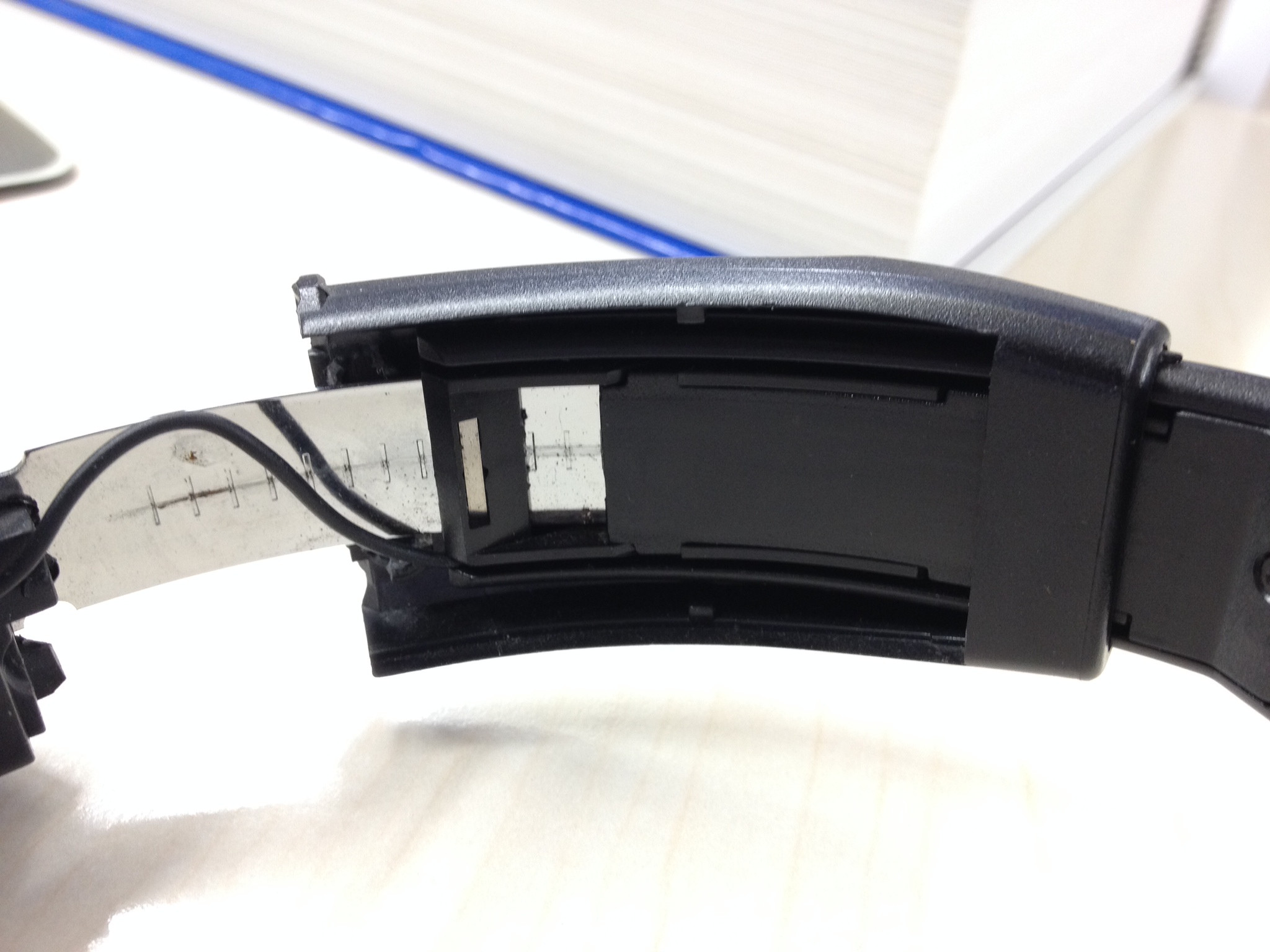 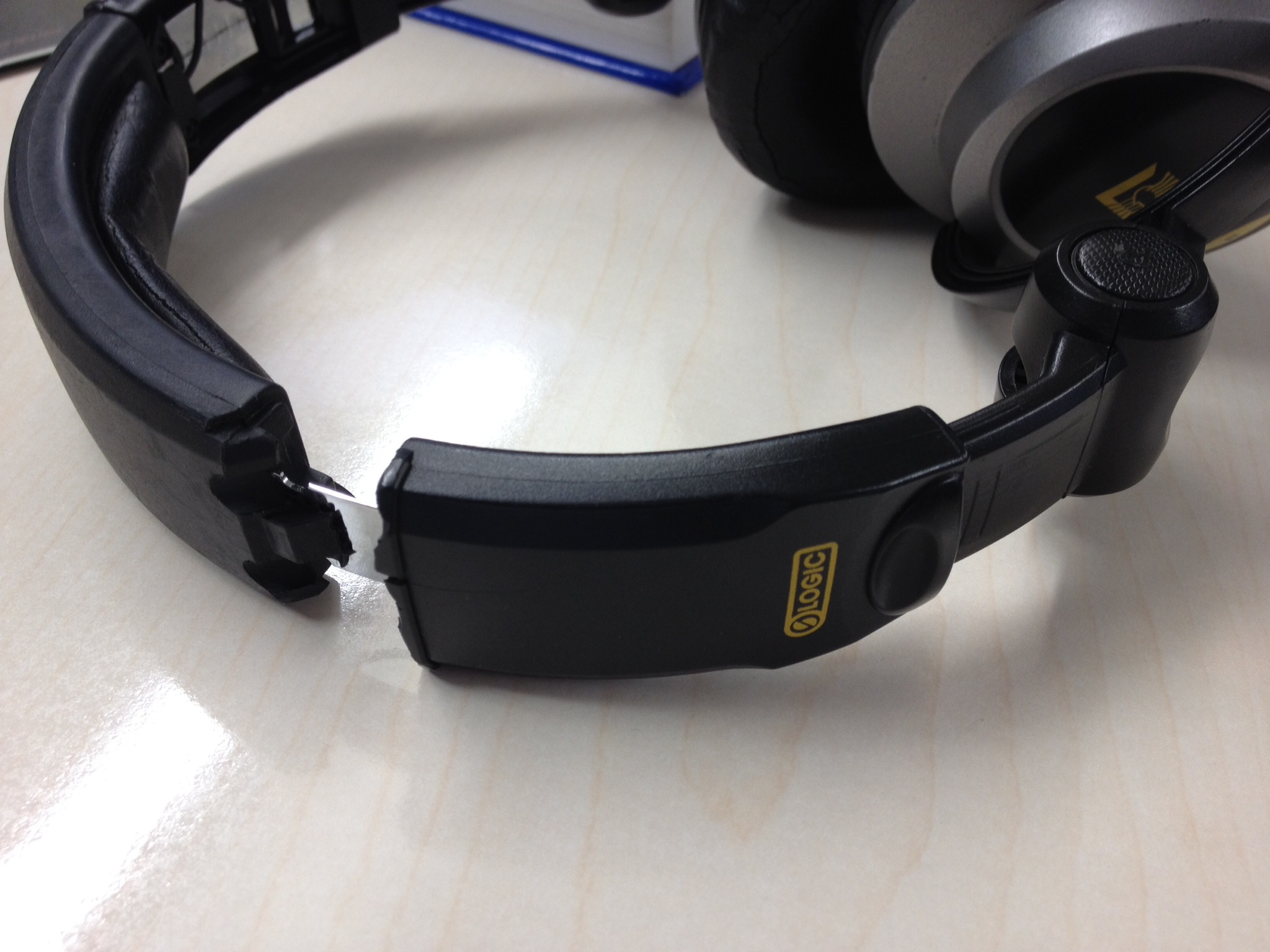 Not the answer you're looking for? Browse other questions tagged ultrasone headphones field-recording or ask your own question.

9
What are your favorite headphones and why?