how is the performance of pyramix

Yesterday i happened to see the pyramix DAW.I am a Nuendo user and have got a basic experience working in protools.How is the performance of this software.Is it a widely used software?

I don't think it is widely used, At least not in the areas where I work. I live and work in Denmark, in the film industry, and here approximately 100 % of the studios use Protools. I have traded Protools sessions with Germany, Sweden, Norway, Macedonia and USA, and I have never heard any requests for other formats.

I have worked on Pyramix once, in a foley studio in Paris. I recorded foley with a french foley artist. It worked just fine, it was quick and robust, just as Protools is. It had two interesting features: 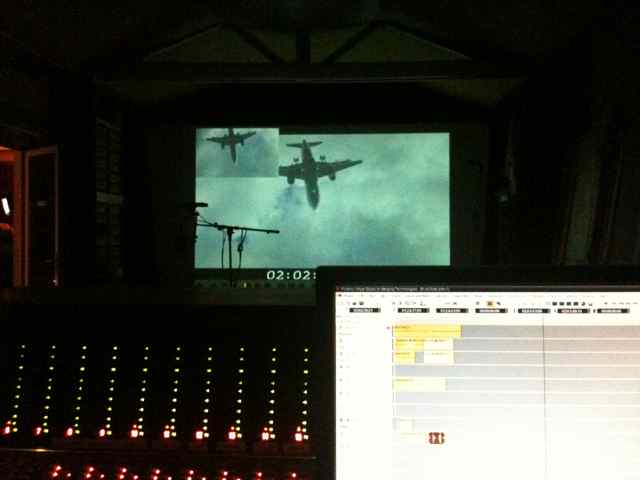 Apart from that, I can't see any reason to get a Pyramix system. On Protools you can trade sessions directly with most other studios, without losing automation or plugins (if you have agreed in advance on which plugins to use!). Pyramix can read and write Protools sessions, but it is an older version and not without difficulties.

I'm afraid I can't say anything about Nuendo, as I am not a Nuendo user.

Not the answer you're looking for? Browse other questions tagged daw or ask your own question.

6
Which DAW do you use?
3
How to deal with OMF/AAF on PC platforms
0
What DAW should I go for?
0
Is there any Avid AudioVision (DAW) video online?
3
Control Surface or V-Control Pro on iPad
1
Low level hiss, pop and squeal in basic sound studio set up
1
Audio editing benchmark software
2
How do the outputs on this audio interface work?