Why don't I hear any audio when I record through the mic jack in these old cassette players?

I have a small collection of cassette players that I am playing with and would like to record onto. The problem that I'm experiencing is that I don't hear any sound on most of them when a microphone is connected.

The cassette players I'm using are:

All of these cassette recorders play tapes just fine. All of them have built-in microphones; the QFX and Continental work with these, but The Radio Shack and the General Electric do not. The Radio Shack has an LED indicator that does not light up when dictated to. The General Electric has an LED that does light up when dictated to (when it can hear sound) from both the internal microphone and when a microphone is connected to he mic jack, but there is no voice on the tape when played back (just white noise).

Only the QFX will record audio from the "Line In" jack. All of the other cassette players are labeled as "mic", and do not seem to record my voice. I also tried using a stereo-to-mono adapter, which did not change the result.

Why do I not hear anything from the vintage recorders when using the mic jack to record? It's possible that the Radio Shack unit has a problem, since recording doesn't work at all, even with the built-in microphone, I don't think the recording mechanism would be faulty on all of the other ones in the same way. The General Electric is also off in that I can see the indicator light up, but there is no voice recorded.

The microphone I am using is a brand new Vivatar VIVMIC826 that works fine in a computer via the pink microphone jack, and in the QFX. 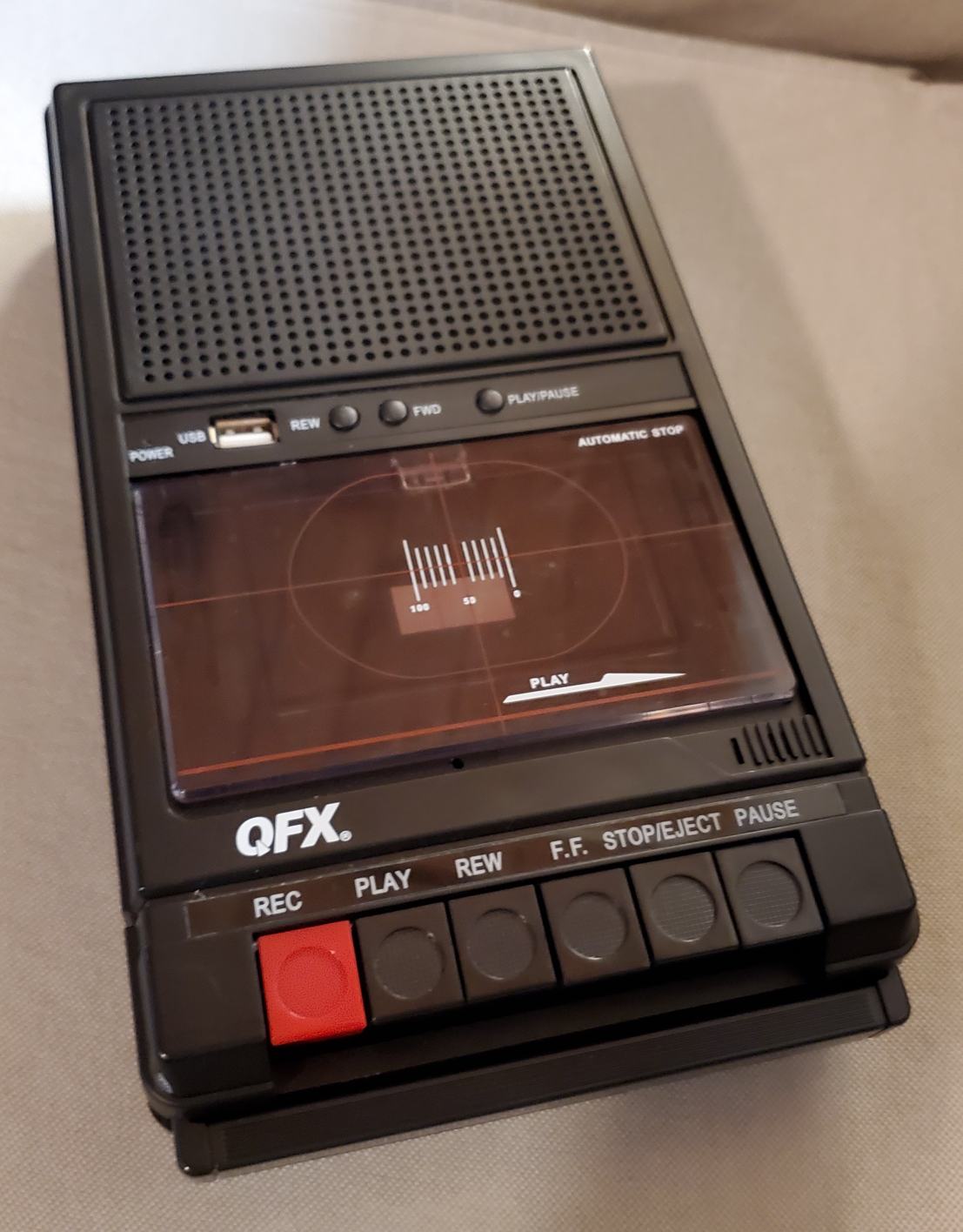 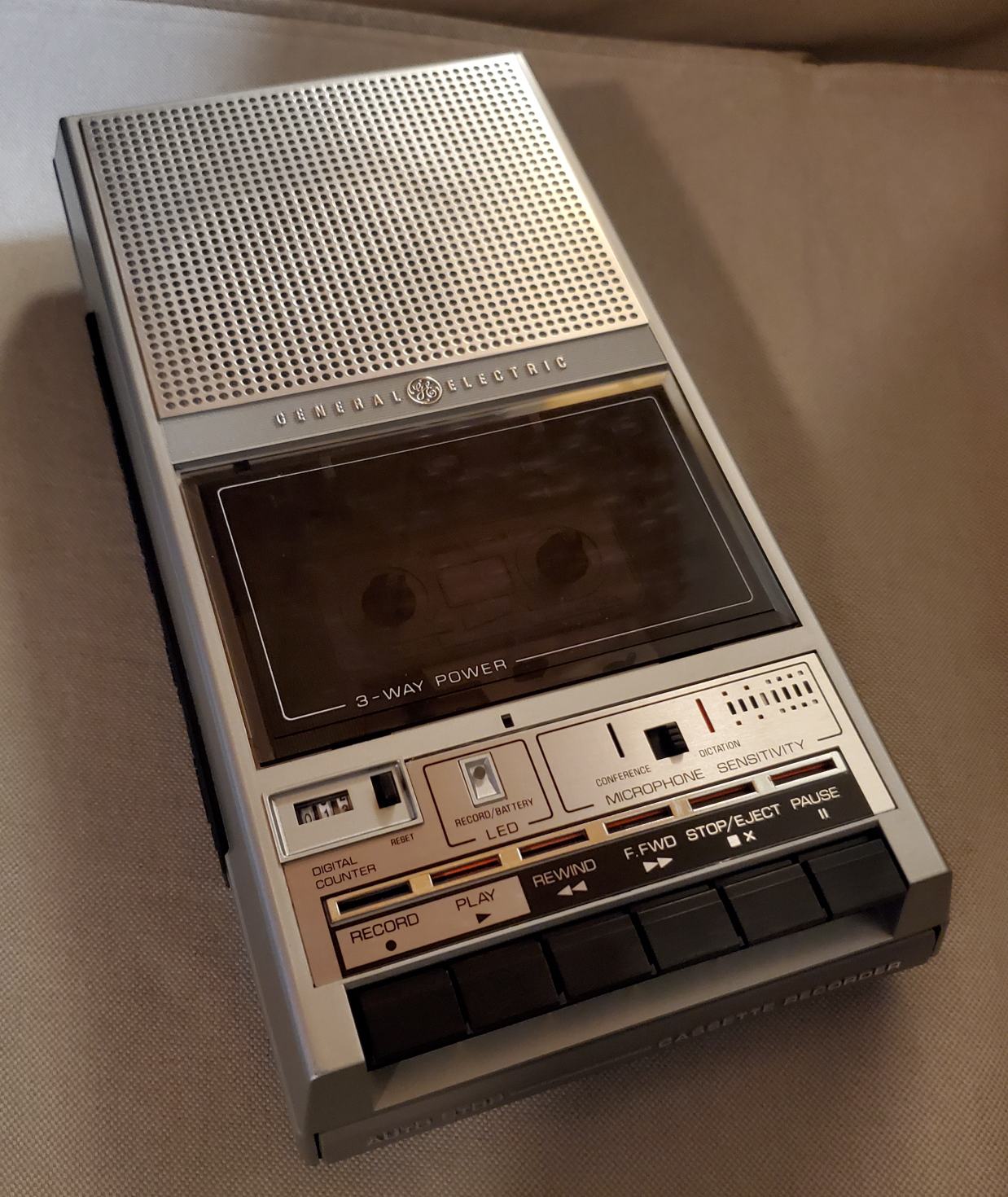 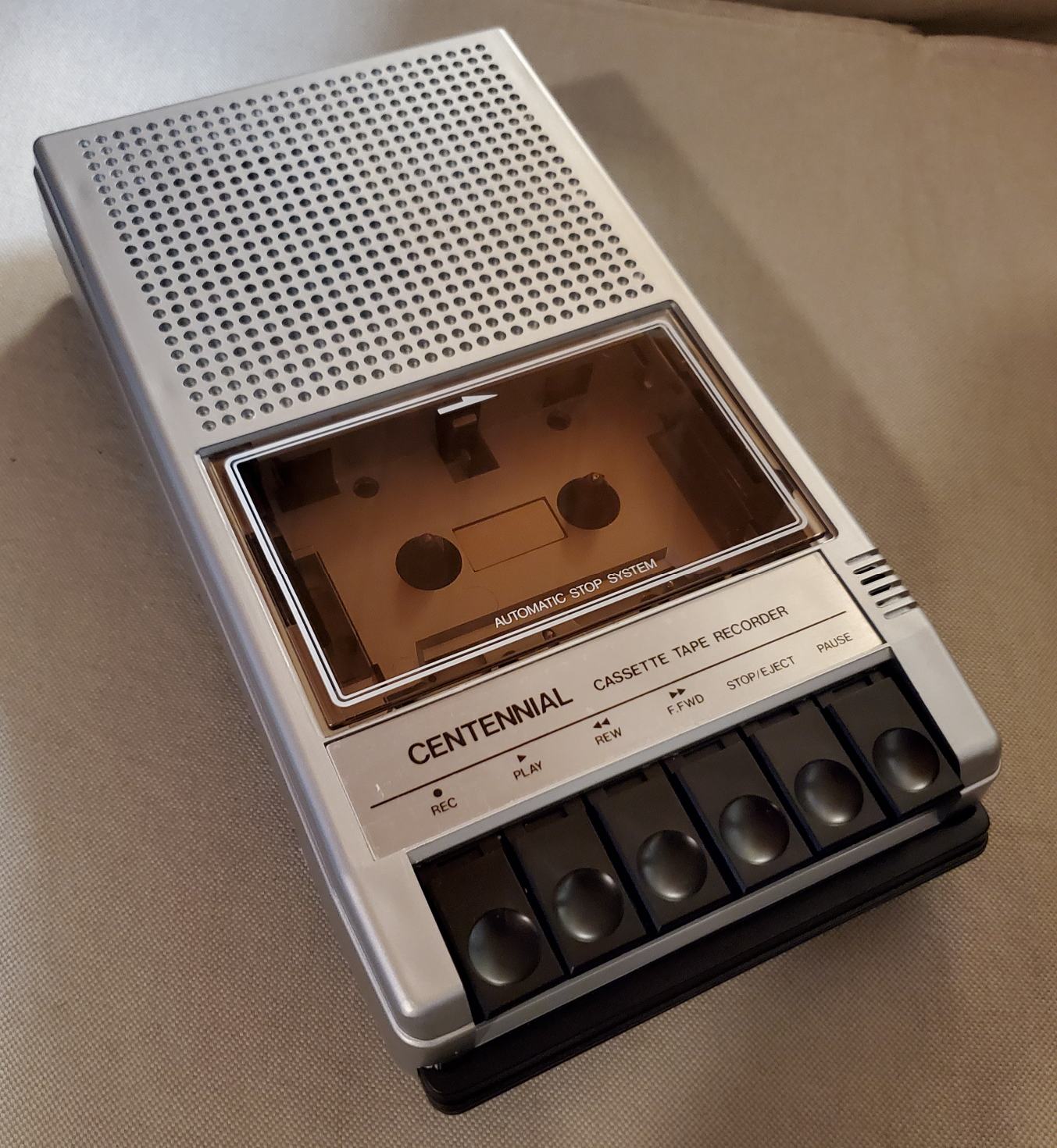 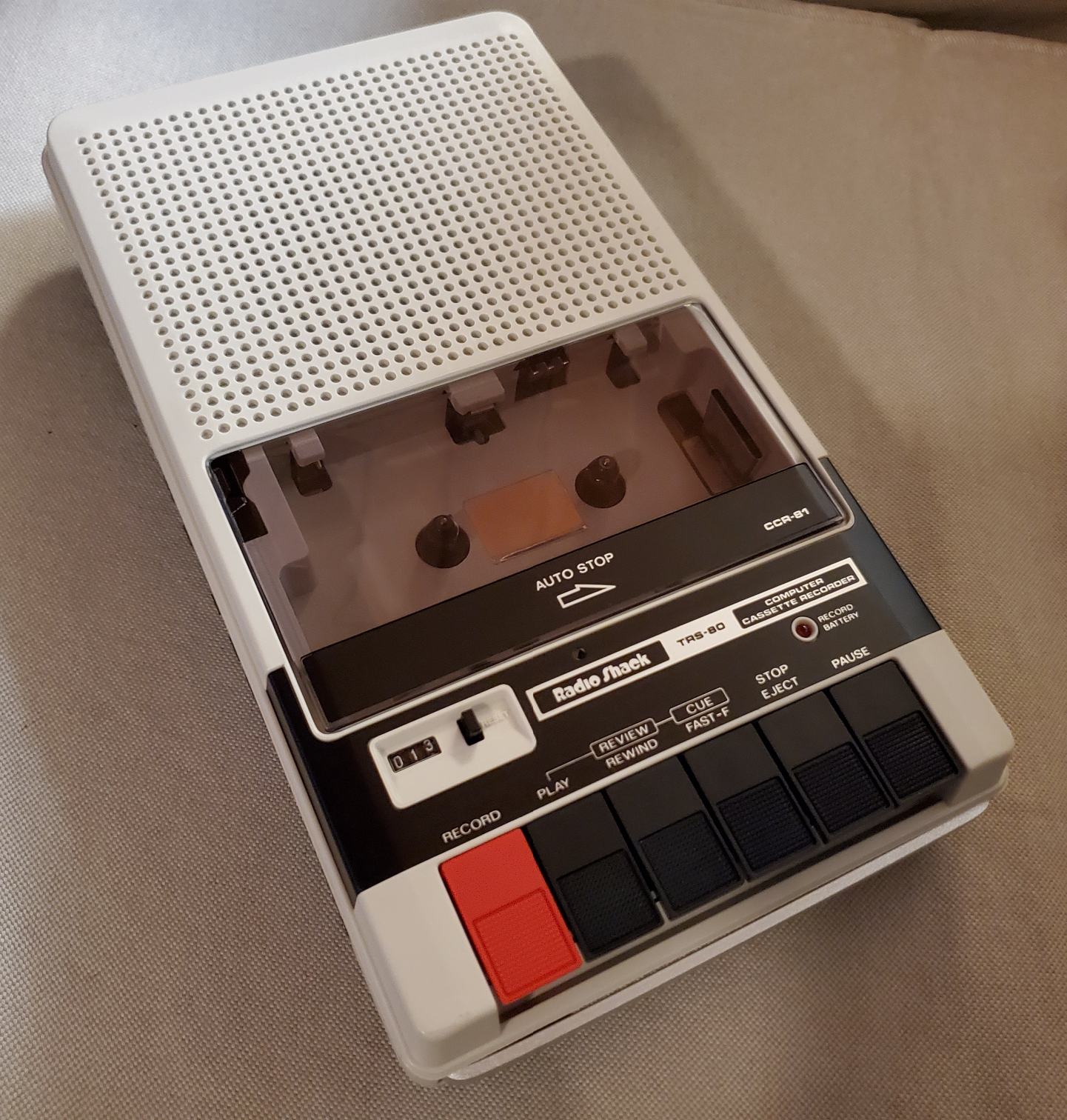 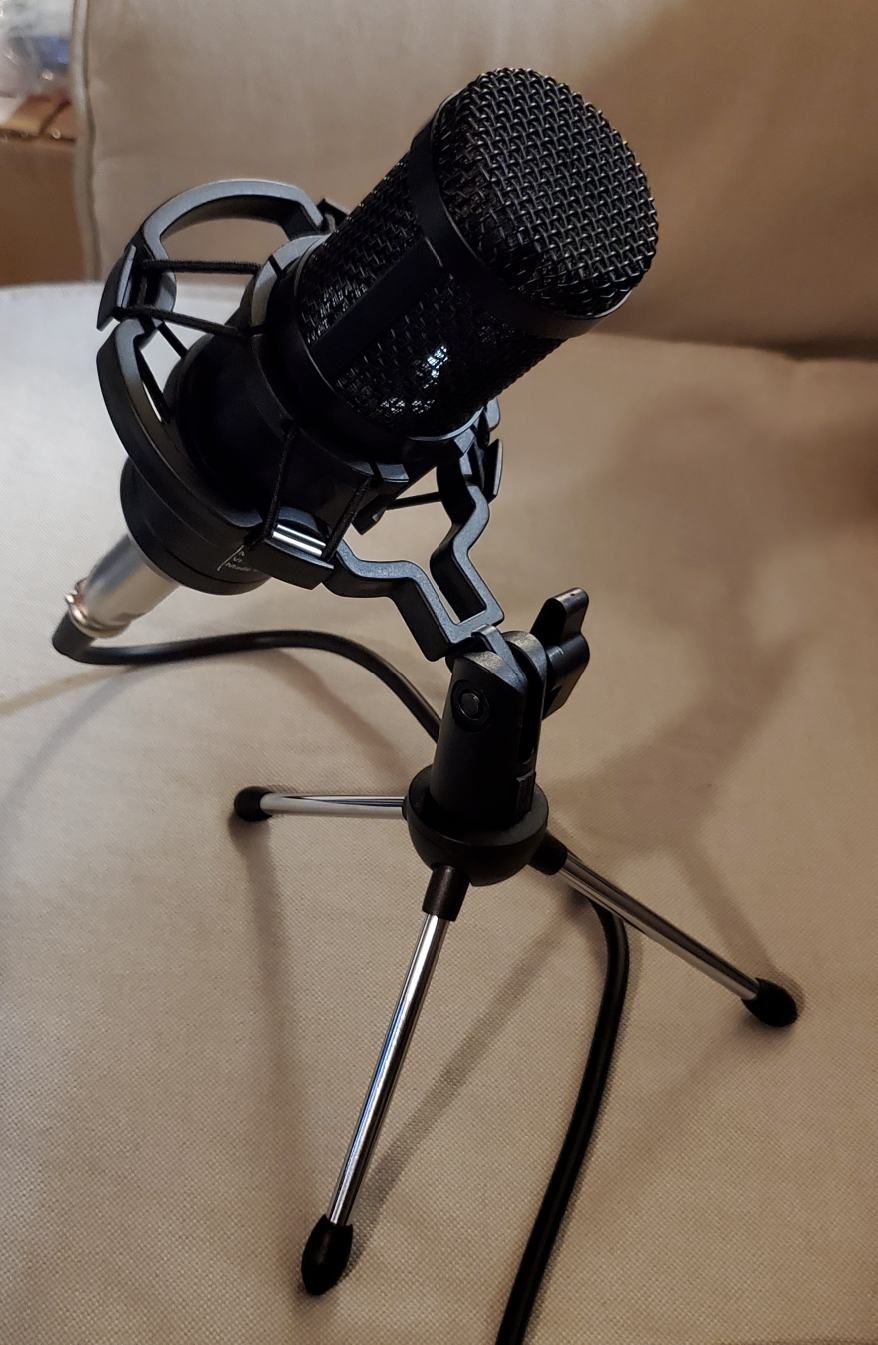 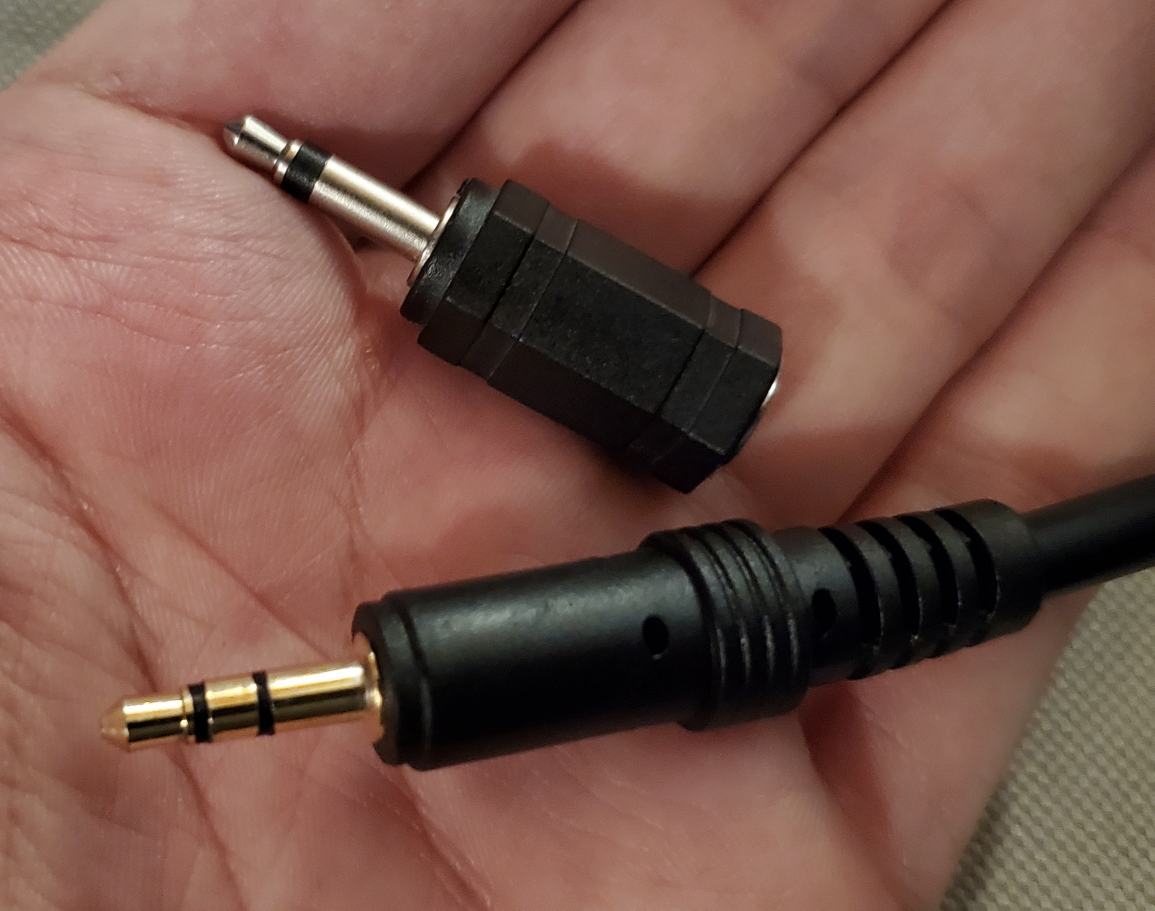 Browse other questions tagged or ask your own question.

8
Why are all my recordings fuzzy and quiet!?
4
How to record several instruments with a Mac using minimal equipment
2
What equipment do I need to mix and monitor my recordings?
2
AMP > Mini-jack > PC mic port = ok?
7
Voiceover drowns in music. How do I make it more dominant?
3
how to get rid of a loud buzzing noise when I try to record?
1
hum noise when recording
1
Recording Microphone with Cubase problem
0
Why we hear noise (when it's silence) while AUDIO - RECORDING
0
Laptop won't detect condenser microphone