Many of the modern music programs support the functionality where one can see and correct his music pitch mistakes. For example, Auto-Tune. I didn't try it and don't know whether it has the functionality described below. 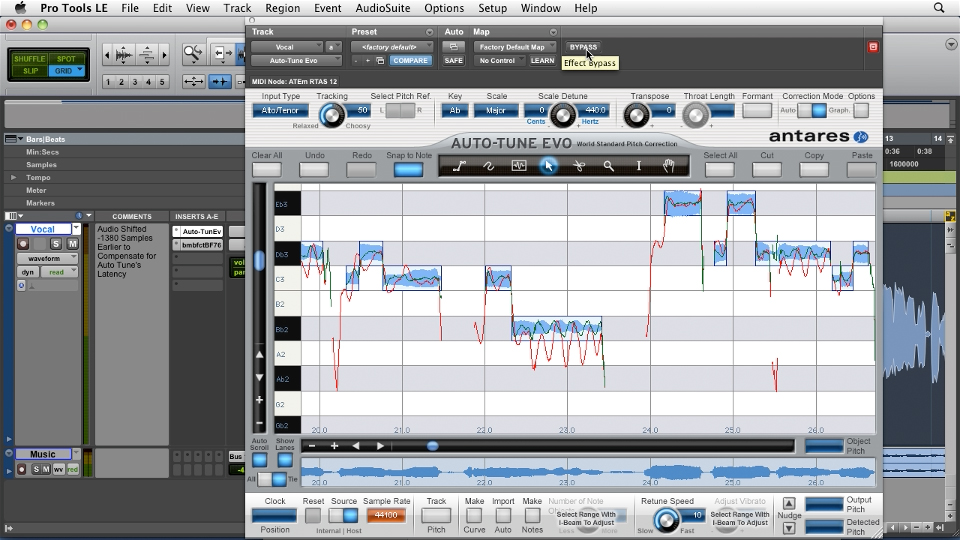 There are also few desktop programs with ear training and vocal lessons, which can analyse the correspondence of the voice and some prepared simple notes, such as EarMaster. I tried it, but it has very limited and inconvenient functionality. 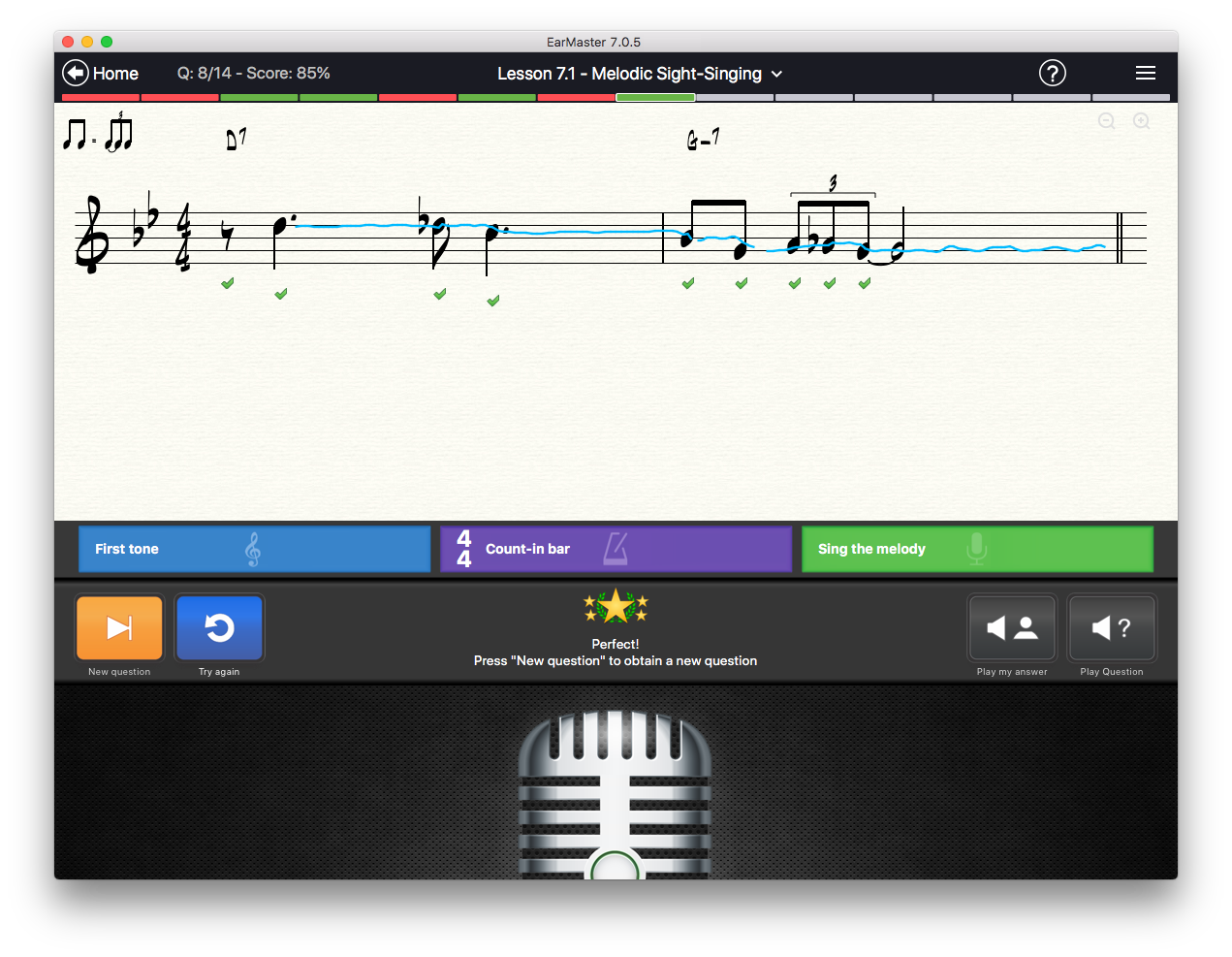 There also also several Android applications which have the necessary functionality, i.e. where one can import his MIDI tracks, listen the notes, sing along the notes and see visual feedback in realtime. For example Vocaberry. I tried Vocaberry on my Android phone, but it is not desktop. 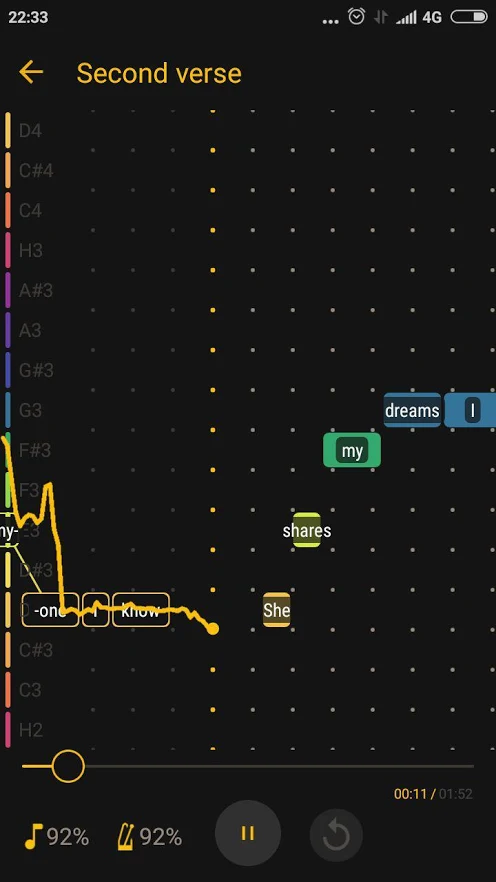 I need a desktop software where I can:

What Windows desktop software support the described functionality, and how I find the functionality in that software?

5
Control Synths with Voice
5
MIDI/OSC: Control Surface status
2
What pitch of voice is more versatile for editing and to use as many kinds of voice?
1
Singer having issues with too much feedback and or being not heard well over very loud band in small rehearsal spaces
1
converting guitar to midi to use with learning software
2
Program that renders midi compositions
1
Software for vocal removal?
0
How to change pitch in Audacity when dealing with notes and frequency only?