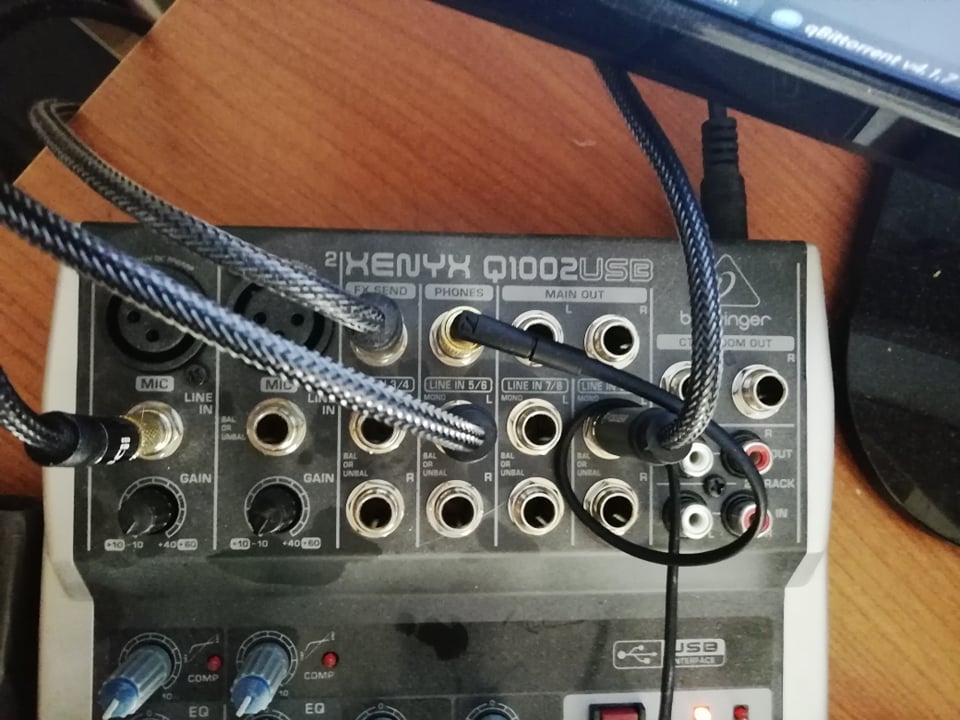 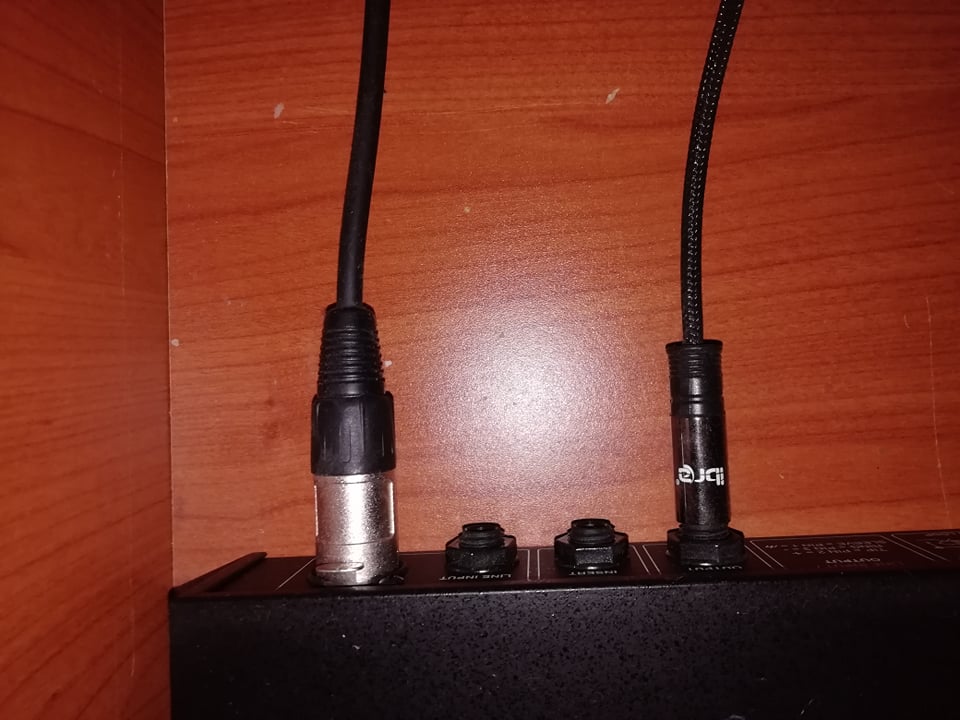 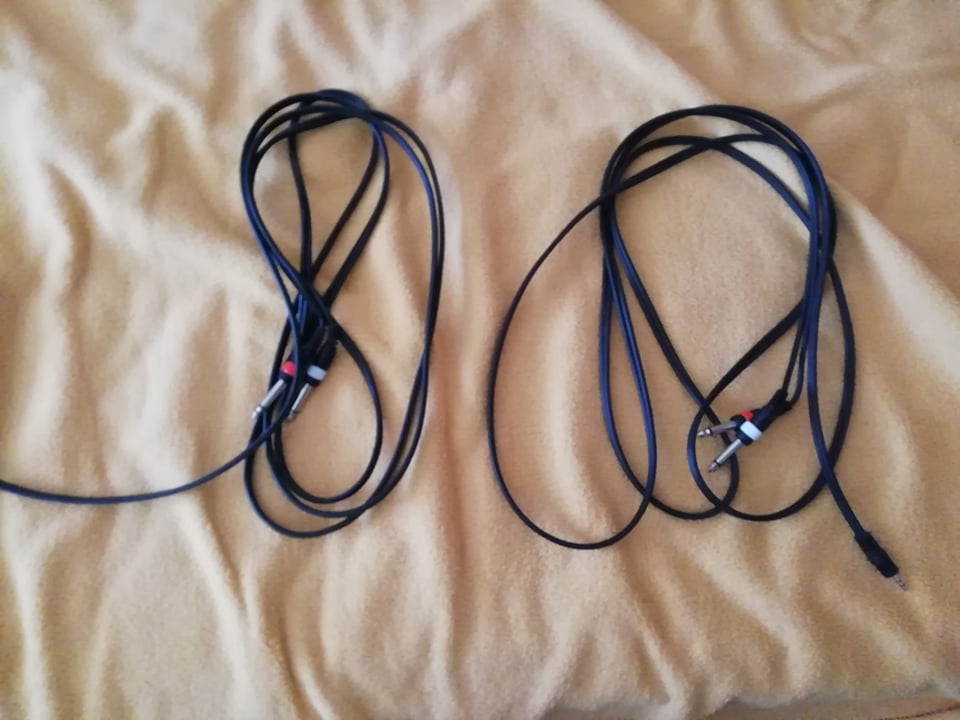 4
Connecting a microphone to a camera with a 25 foot cable - is it possible?
4
Balanced/unbalanced audio and TS/TRS jack issue with mixer
2
Help with setting up audio recording for retirement home meeting
2
Condenser Mic - Constant white noise (hiss), can't get rid of it
0
Issues with microphone cables
0
How to connect dbx 286s and dbx 266xs to Behringer DX2000USB Mixer
2
Setting up an XLR microphone for PS4 and PC (with Astro A40 MixAmp)
0
Male Micro usb to male XLR cable?
1
Behringer Xenyx Q502USB with Boya MIC Hissing Noise and Low Vocal Sound Issue