How do I shift the frequency of a track by x Hz?

I have been meditating using binaural beats for some time. I was wondering if the effects could be achieved by using an audio track instead of a static noise.

My idea was to take a song, convert it to mono, have 2 instances of the song playing on left and right individually while the other songs frequency is shifted by 5.5Hz across the entire track.

With binaural beats, you have 2 static noise playing which frequencies are different by 5.5Hz. This makes the brain "virtually" perceive it as 5.5Hz, which is the frequency that is said to help reach a certain state of trance.

Now, how do I shift the frequency of a track by 5.5Hz across the entire track so I have 2 versions of the song I want with 5.5Hz difference?

I prefer using Adobe Audition as I have subscribed to Adobe Creative Cloud. I looked into the Pitch Shifter... but the units displayed are not in Hz which I don't quite understand.

After reading all of the replies I realised that I lack some basic knowledge about the matter. I went on to read more about this topic and learned that this would be impossible to achieve without distortions. Thanks to everyone who were kind enough to explain it to me in great detail.

Binaural Beats is a psychoacoustic phenomenon that occurs between 2 frequencies as perceived in a binaural space. To contrast - in a piece of music, you are listening to not only infinite number of frequencies, but those frequencies are inconsistent and change with song structure.

To create binaural beats in a song, every frequency will require a new tuning, and furthermore, every song will require relatively unique tunings to achieve the same beat frequencies. Therefore, it's my hypothesis that it's only possible once you structure each and every frequency in a precise manner, by adding x hz to that frequency value. x would represent the desired 'difference' frequency. Because each frequency in music has various amplitudes and durations, it could be difficult to create a program that can execute this.

I'll break down the beat phenomenon below:

E.g. 1. Given 1 frequency: - The wave cycle of a sine wave with a frequency of 75hz will oscillate at 75 times per second. - In the same time frame, a 70hz sine wave will oscillate at 70 times per second. - Therefore, the difference in these two frequencies is 5hz. When the two waves are superimposed, they will create a 'beat' phenomenon at the difference frequency of 5hz. - The ratio of 75/70 is about 1.0714, which is about an increase of 1 semitone and 19 Cents according to this calculator.

Typically, when you Pitch shift a song or a sound, all the frequencies will move up or downward by a single Ratio. That results in different frequency gaps, as Mark and Rory have answered here already. 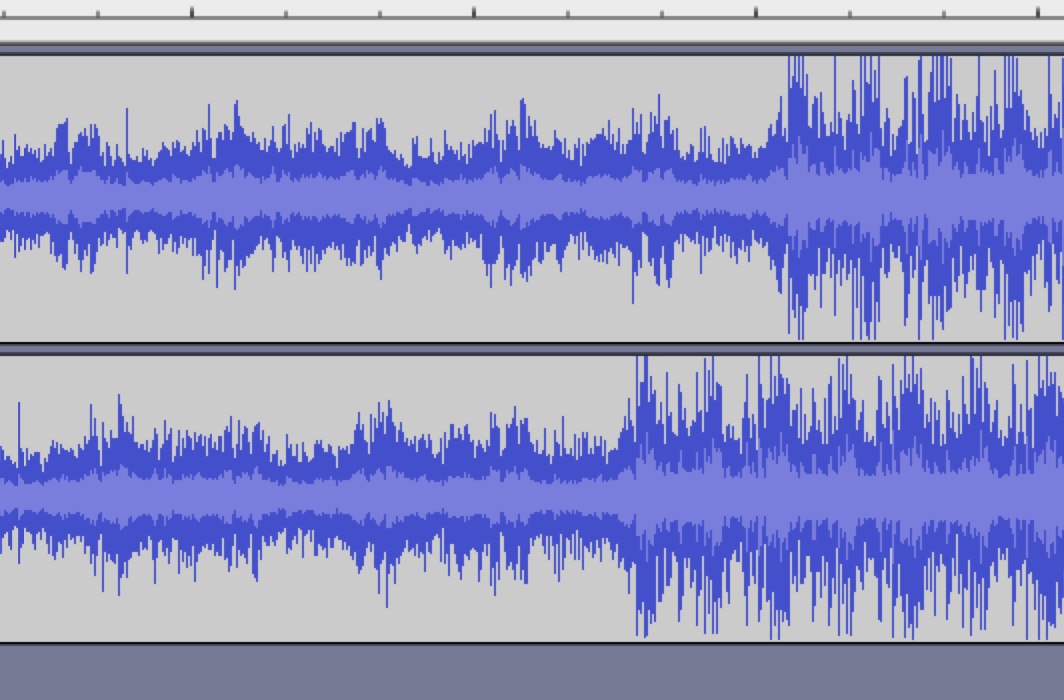 From my limited knowledge, the binaural beats would occur only when those bass sounds are heard, which further limits how practical it is with instrumental sounds. In conclusion though, I would recommend researching binaural beats to learn how much more it can be replicated.

The Adobe Audition Pitch Shifter, Pitch Bender or Stretch and Pitch effects will not let you shift all notes in your audio track by 5.5Hz. Instead, it allows you to shift in tonal increments, such as semi-tones, cents or by ratio. What this means is that different frequencies will be shifted by different amounts.

I'm not sure if there are any commercially available sound effects that will let you do this easily - it's not the sort of thing you typically want for audio. That said, I would imagine you could build one using a ring modulator circuit, and feeding it with a 5.5Hz tone to generate sum and difference frequencies

If you think about what you are actually asking for a moment, you might realise that it is not possible to do what you are asking.

Sure, you can take a pure sine wave and shift the frequency of that sine wave by a number of hertz, and you will get another sine wave, but music is made up of sounds of many different frequencies.

What you are proposing, if it were possible, would have to be done by dissembling the entire spectrum into pure sine waves of an infinitely small bandwidth and then re-assembling them into a coherent waveform again.

Sorry, but your question makes no sense.

I realise that you were hoping for solution in Adobe Audition, however there is a solution in Logic Pro X that might work.

In Logic Pro X you can change the overall pitch by using the Varispeed feature:

Logic Pro X: Use Varispeed to alter the speed and pitch of audio

However you can only change pitch when you're changing the speed at the same time, but you can change the speed only if required.

Therefore, you could change the pitch and speed of one track, then change the speed ONLY of the other track. They'd both end up at the same faster speed, with one as a slightly different pitch.

You can display the pitch difference whilst changing the first track by 5.5Hz, then note the speed difference to adjust the other track by accordingly.

AudioSculpt, from IRCAM will do what you want. It has a high-end vocoder that it uses to split the audio into thousands of discrete bands, actually, into it's full sinusoidal array, and then you can just pick and choose which one you want and where to put them.

You can do it with the Waves Sound Shifter II. It allows you to choose the frequency

Not the answer you're looking for? Browse other questions tagged frequency adobe-audition pitch-shifting or ask your own question.

1
Wide Frequency Response Microphones
1
How to shift frequency of whole audio file?
0
Disable Audition playhead "Follow Song"
1
How to calculate our hearing frequency
2
Is there any way to subtract or cancel background music picked up from a microphone, if I have the isolated background music?
2
Pitch shift select frequencies
1
What would cause a recording to have a completely symmetric frequency plot?