Safe to record a synth with a 1/4" cable instead of MIDI?

I have a synth that has MIDI and 1/4" output jacks. Which should I use for recording? I believe MIDI is the standard, but would there be a noticeable lack of quality if I used a 1/4" Y-cable instead?

I ask because I'm looking to buy a USB device that I can use for the synth and my guitar. It would be cheaper to buy one that just has a 1/4" jack that I could use for my guitar and synth (using a 1/4" Y-cable), but I'm wondering if it would be worth paying more for a device that has separate jacks for the guitar and synth.

Clarification: I want to record the audio output from the synth into a program like Audacity. 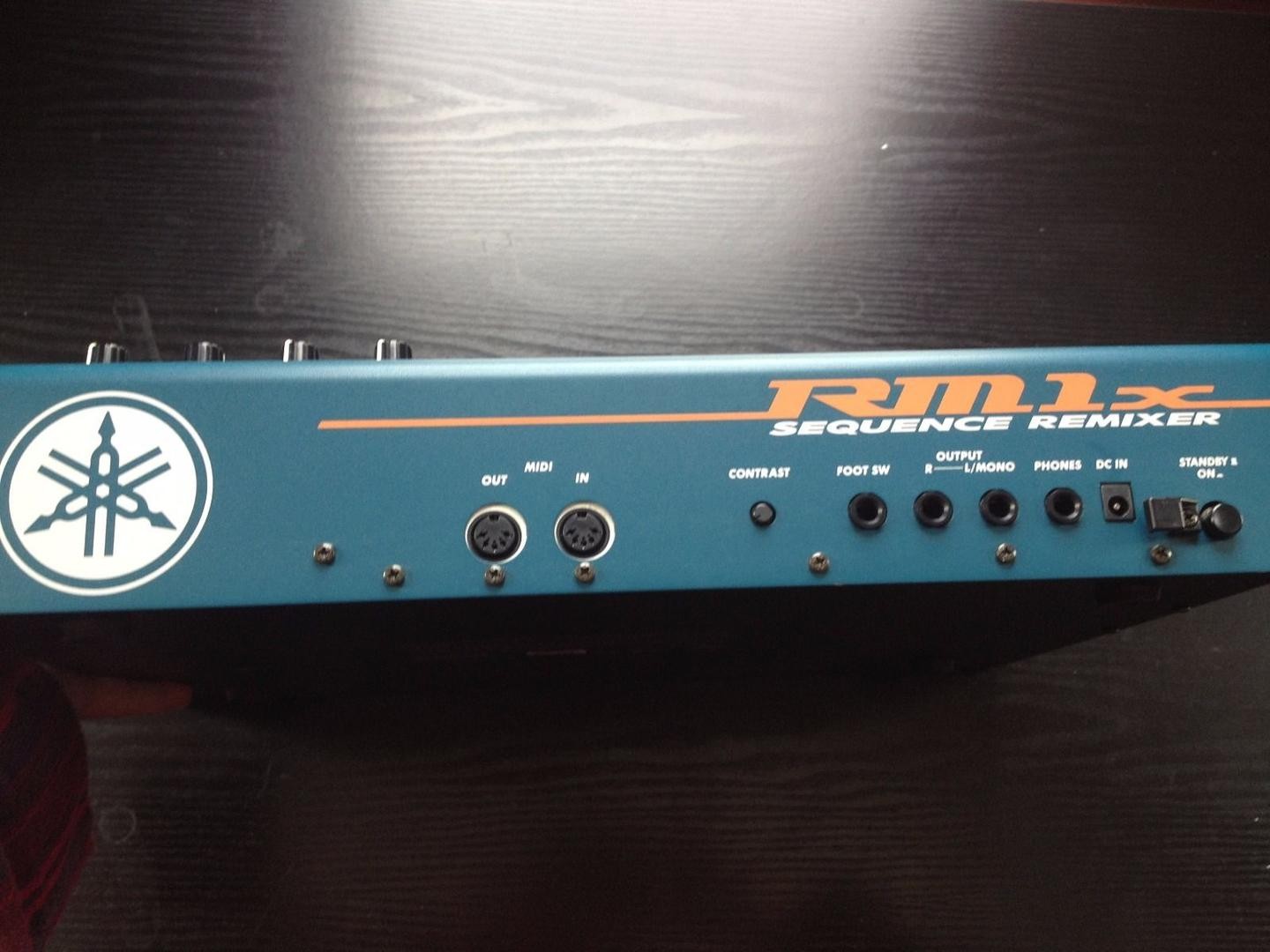 If it is just a question of different outputs; assuming you want to record the audio signal itself, then you have no choice other than to record it through 1/4". Midi isn't a traditional audio signal.

For recording directly from a guitar and this synth in a reasonably complete manner, you will want at least three inputs: one high-impedance instrument input for the guitar, and two line inputs for the synth. A common input configuration (once you have more than 2 inputs) is two inputs that can be mic (with phantom power) or high-impedance (possibly also line, and sometimes only one high-impedance) and two more line inputs.

However, you might want to pick off at least the guitar acoustically from your amp. That's where the mic input(s) come in handy.

Since your synth has stereo outputs, it is likely that you want to record both for most versatile results. If you think you can make do with just a single channel (and add stereo effects in the mix rather than using what the synth might provide on its own), you might get away with a 2-channel audio interface.

If you always record Midi in parallel, you'll still retain the option if you have a take worth keeping to replay the Midi to the synth and only then record the synth analog output in stereo. The original mono recorded track should give you a good reference for correcting the timing of that additional take so that you can then combine the mono guitar track with the stereo track produced from the original Midi.

Personally, I'd rather go for a 4-channel+Midi interface but in a pinch, you can muddle through with 2 channels in that manner.

Not the answer you're looking for? Browse other questions tagged recording midi synthesizer usb device or ask your own question.

1
No output sound from midi in cubase
2
Delta 44: can you chain a MIDI thru cable to the PCI card?
4
What are the pro's and con's of a MIDI interface compared to MIDI to USB cable?
2
Can I use a MIDI computer cable as a straight through male-to-male MIDI cable?
3
Synthesizing distorted guitar from MIDI
1
converting guitar to midi to use with learning software
3
How can I use my USB-to-MIDI keyboard to control a MIDI-in synthesizer without a PC?
0
How to record sounds with an XLR cable
0
Mini Synth via external soundcard
0
Routing raw MIDI to software synth