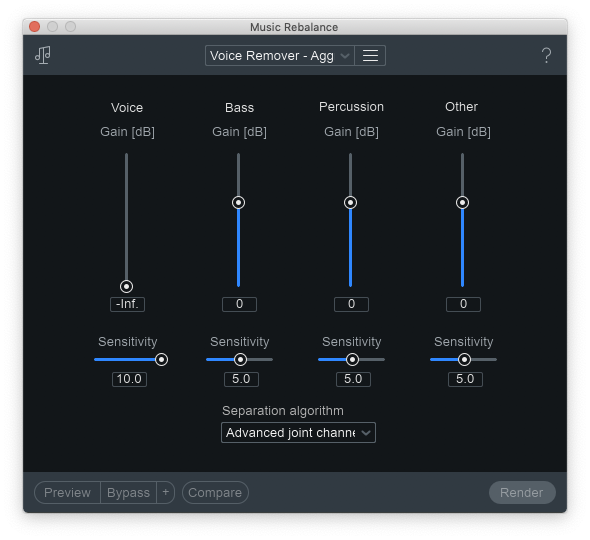 2
How to increase recorded audio quality using audacity?
4
Is there any way to subtract or cancel background music picked up from a microphone, if I have the isolated background music?
4
Extracting human vocals from really damaged audio?
0
How to Procedurally Change Selection in Audacity Chain (Macro) | Normalize Long Track in Chunks
0
Which effects can I use to mask my voice in Audacity, yet keep it a plausible male voice?
0
How to get the original background noise in between each piece of the recording in Audacity?
2
Emphasize background conversation to make subtitles