How loud would a 40 mile high speaker be? [closed]

I am doing a theoretical thought experiment for a presentation and I have a theoretical speaker that would be 40 miles diameter (circular), now this speaker would be above most of the earths atmosphere but that's by the by.

What I'm trying to determine or find is a formula I can use to determine output in DB for a speaker of diameter N (Of atypical output of 84 db at 20W for 1 metre) with input wattage W. Is there a way to do this, if I assume atypical values for other things like impedance?

Nothing, you hear nothing.

(is my best guess answer to this theoretical question, without going into significant scientific and mathematical calculations)

Get yourself a sheet of paper, and hold it vertically from the top, like this: 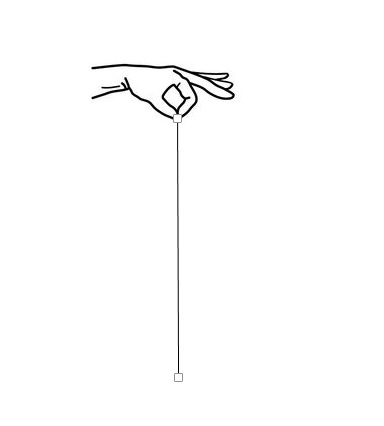 Now blow some air in the middle of the paper, and you will see that the paper is bending, more at the bottom, not so much in the middle, and very little at the top: 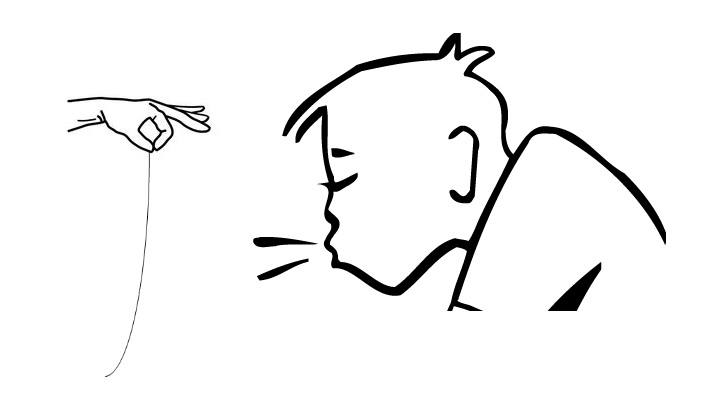 Now we have established that paper doesn't move when you hold it at one point, we can apply this knowledge to a speaker cone with a diameter of 40 miles (= 64km) with a voice coil at 20 miles high (= 32km)

First lets look at the athmospheric pressure by height: 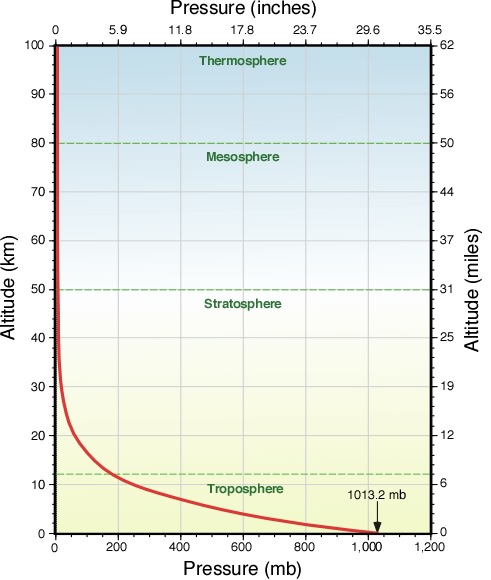 So we can clearly see that at ground level, we have about 1000mb, at 10km we have about 200mb (one fifth of pressure), and going down rapidly from there up. 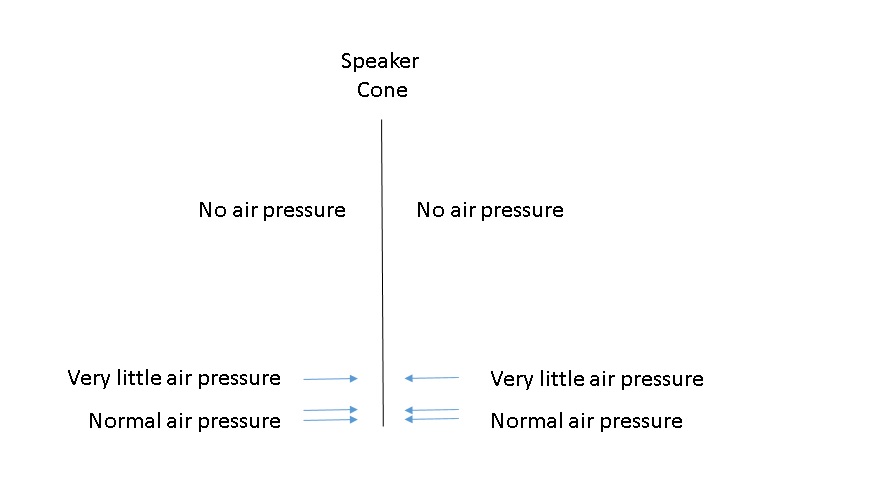 This air pressure is basically holding the paper cone of the speaker at the bottom, while there is no air pressure at the top, effecively doing this with the sheet of paper: 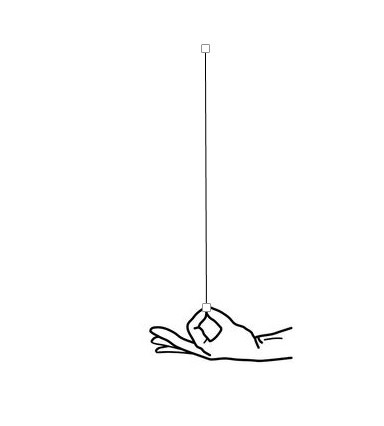 Now think about where the voice coil is. It is in the middle of the speaker, moving the cone. 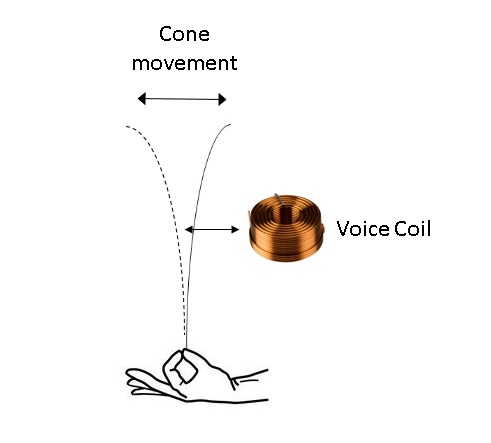 As you need movement (and air) to reproduce sound, the energy of the voice coil will be distributed to the upper and largest portion of the cone and not move the cone at ground level, nor in the part of the cone which actually has air to move (as we know now that the air is actually holding the cone still at the bottom).

Conclusion: you hear nothing.

Disclaimer: this answer is not scientific, and does not proof this with mathematical formula's. I think I have spend enough time on this already to write a theoretical answer to a theoretical question which is far from realistic.

The size would dilute the energy pretty much: this is rather pointless. The one thing that larger size actually improves is low frequency emission but your question is not at all concerned with frequency.

It's also totally unclear what you mean with "speaker": a membrane? An opening? Horn speakers with large openings can have pretty good efficiencies with considerably smaller membranes.

Not the answer you're looking for? Browse other questions tagged speakers volume or ask your own question.

3
Split speaker-level output
2
How can I test a speaker circuit's impedance?
1
Can sine wave break PA speaker?
1
Building a high-powered bluetooth speaker, need input on components
0
How to turn a stereo speaker into mono
1
Acoustically transparent speaker fabric
1
How to test the polarity of a speaker driver?
0
What speaker parameters are of importance when the speakers need to perform well at low volumes?