I'm working on a project in which we'll be shooting two people in a unicorn costume (something in this vein, https://www.alibaba.com/product-detail/Hola-unicorn-2-person-costumes-for_1980339805.html, though custom-made). The "front half" will be speaking. We're wondering what the preferable way to mic this actor would be; is it better to attach a lapel mic to their clothes, or maybe find a way to attach a mic to the inside of the animal head?

Basically, when considering lapel mic placement, you want to make sure there won't be anything loose that can rub back and forth on the mic. "Clothes rustle" is a common and difficult to remove problem that can ruin a recording. So my recommendation is to attach it to the inside of the costume head if it is made out of a sturdy material.

If it's just a cloth head, it might make sense to have the actors wear tighter clothing (no one can see their clothes, right? Just the costume) and attach it there. Basically make the decision based on how firmly the mic can attach, and how much the surrounding material will slip and slide against the capsule, OR CORD.

Speaking of the cord, consider where the bodypack will go. The cord from the mic to the bodypack (or to the mixer, if it's not a wireless system) will also pick up noise if it is sliding against something.

Lastly, wherever you decide to place it, you need to make sure the actor can't, or is told to try not to, turn away from the mic. For example, i recorded a fitness app, and the actors were giving instruction while doing the exercises, so i had to figure out a way to get even response wherever their head was turned. This was my biggest struggle, and one i hadn't had to think about before the session.

As it will not be seen, you have the freedom to attach it to the actor's head or face, rather than any clothing/costume.

You could use a boom version, over the ear & just to the side of the mouth, for greatest SNR. Otherwise, down through the hair & attach to the forehead, similar to a standard hairline install, but tweaked even closer because of your free pass on visibility.

Added bonus - they cannot go on & off axis, it's fixed. 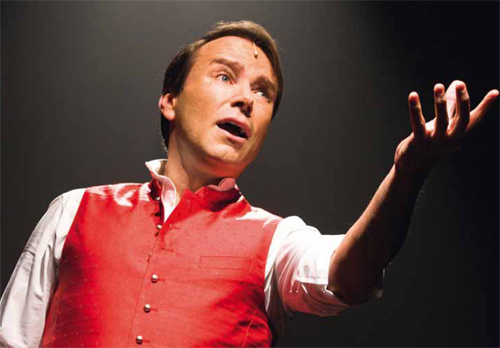 Remember to use the bright cap if you need the extra top end.

Not the answer you're looking for? Browse other questions tagged voice lavalier microphone-positioning or ask your own question.

1
How to mic a fursuit performer?