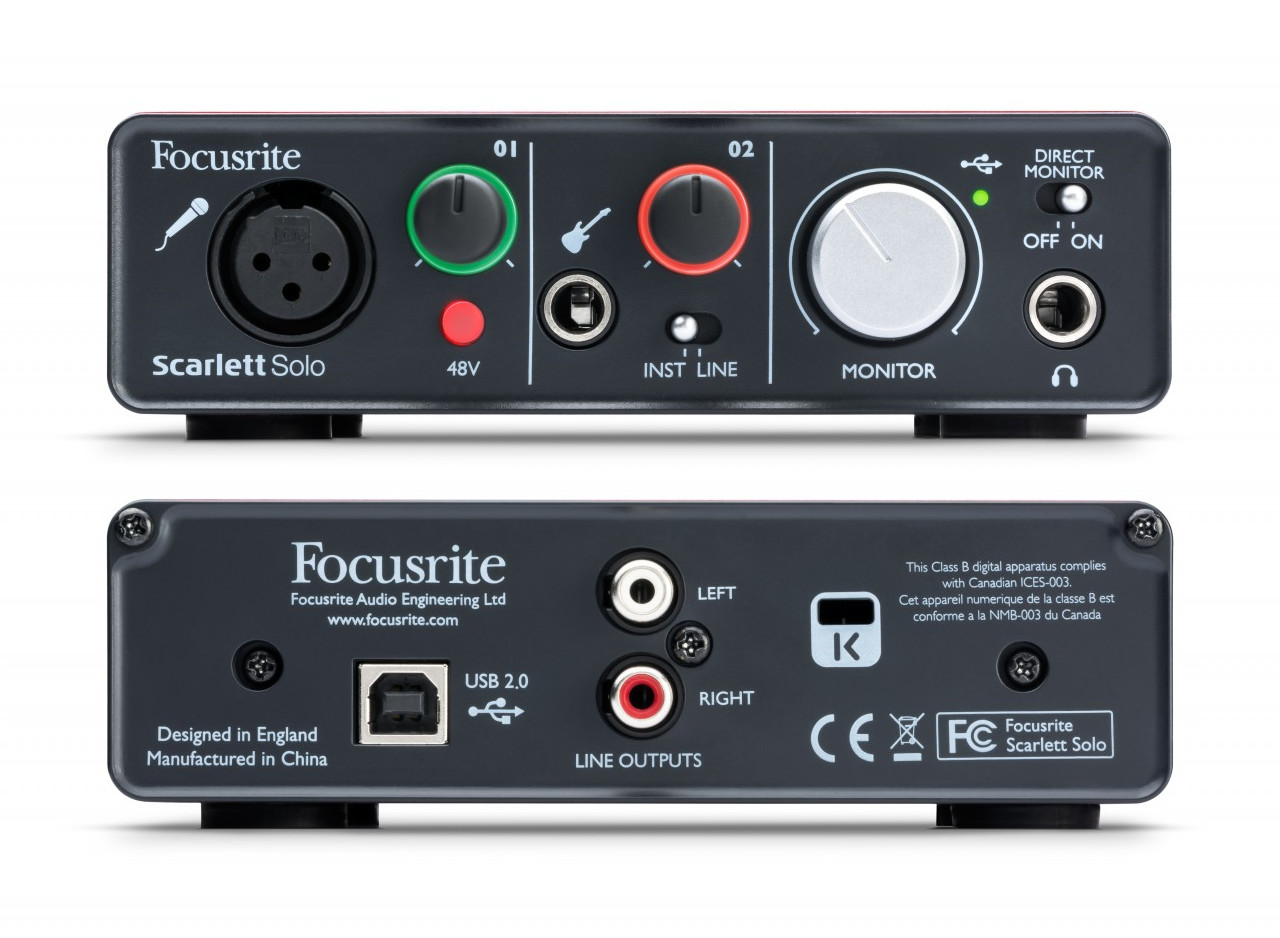 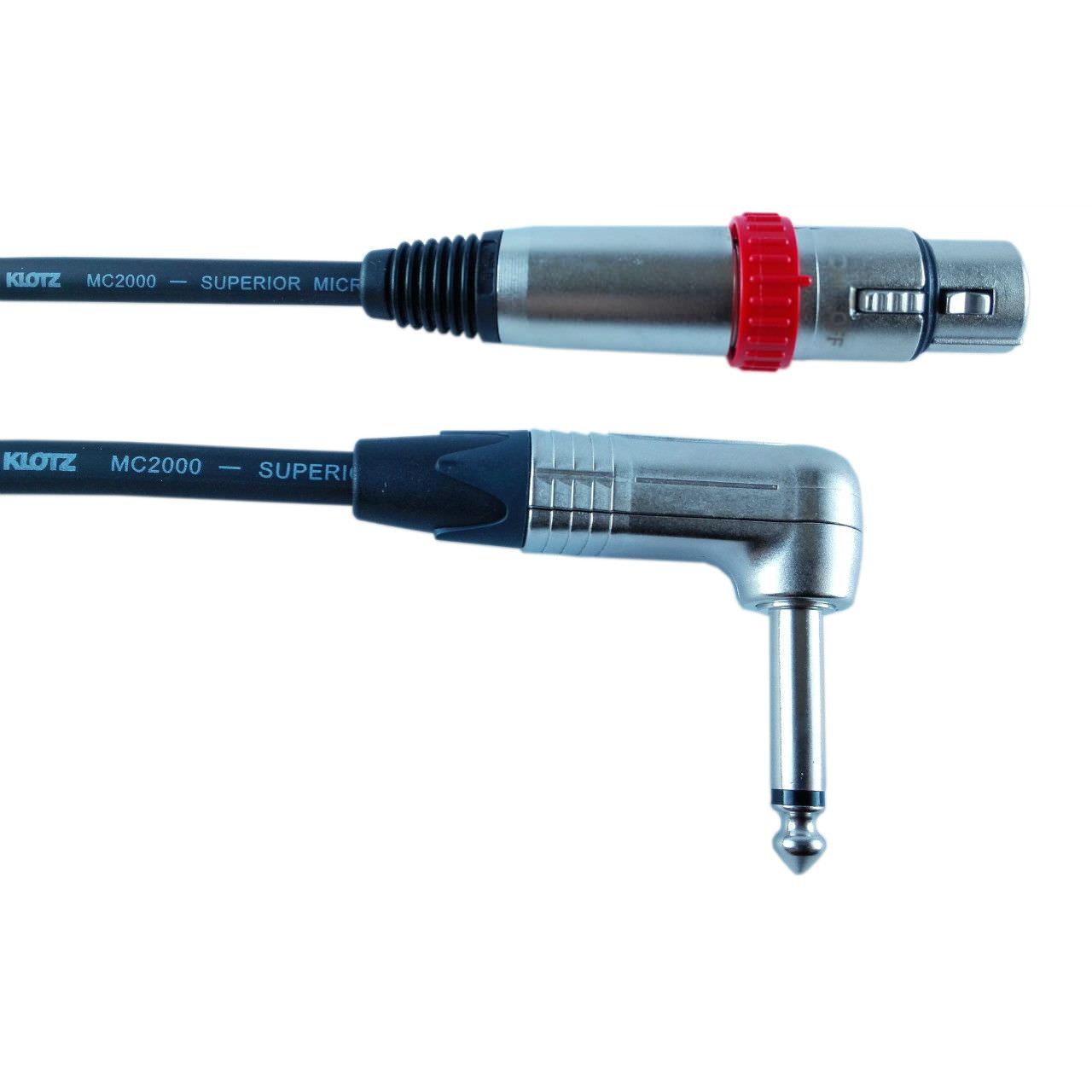 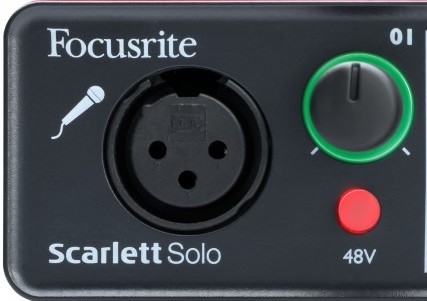 2
Mic input vs Instrument input
0
Do I need a DI to put a Guitar through my Interface?
2
Recording: Sporadic ground noise with DI acoustic guitar
0
How do I make my interface (or OS) output stereo with a mono mic that outputs on the left channel?
0
Microphone Hiss with Gain at 0 and No Phantom Power
0
Can a bad XLR cable break my usb audio interface?