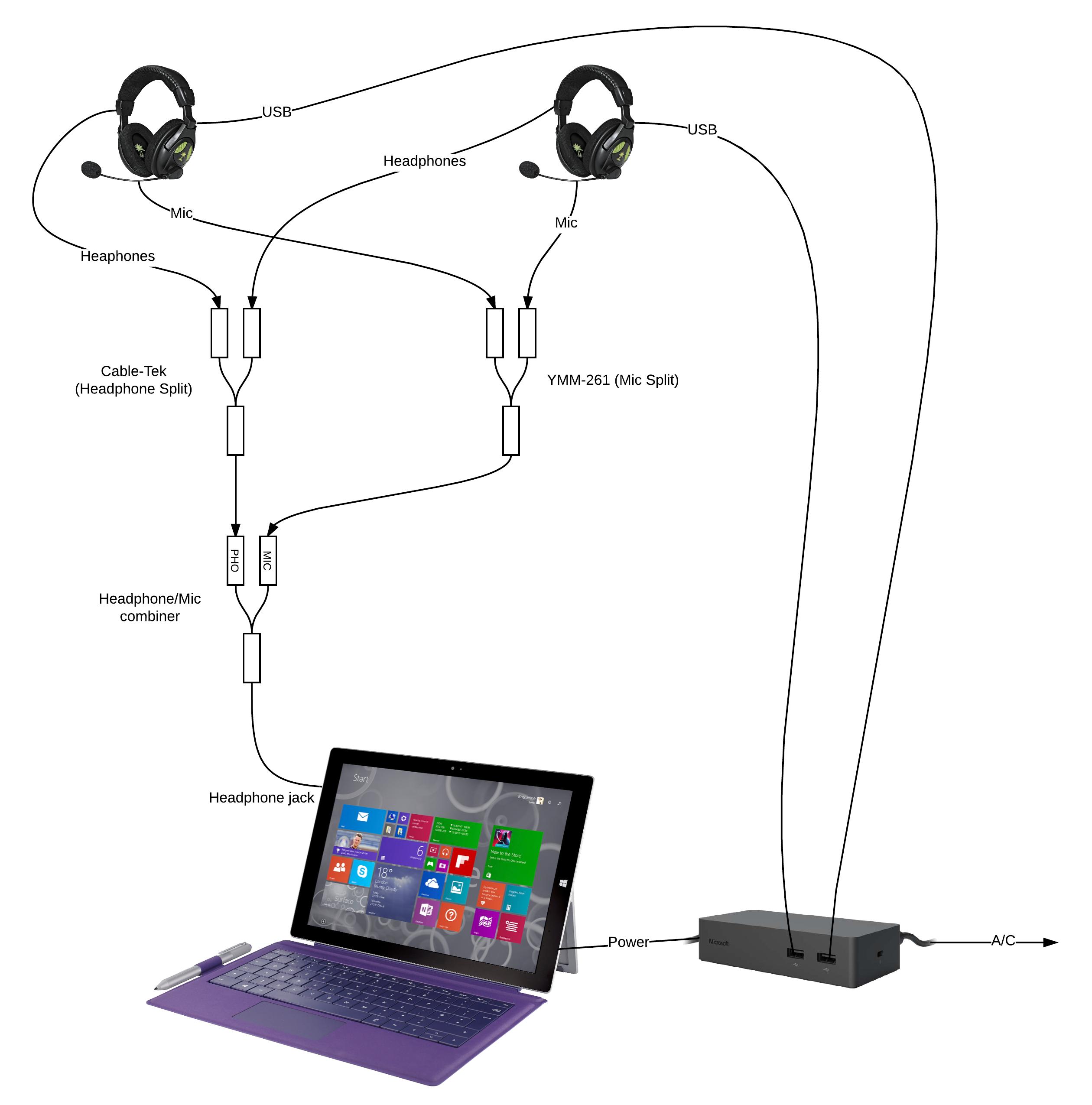 0
Line-in recording w/ 2012 iMac possible?
9
How to record from two PC microphones with one computer?
10
Equipment setup for recording a podcast
3
Headphones: high versus low impedance?
4
Need a good mic for screencasts. Are USB headsets less likely to pick up computer line noise, and are wireless ones even more so?
0
How can I hook two headsets with mics up to the same PC/laptop, allowing them to freely talk to each other?
0
Mini Synth via external soundcard
0
3.5mm Audio Splitter - Diminished Quality?
3
Why does using an extension cable on my headset with a TRRS jack cause the stereo signal to leak into the microphone signal?
0
1/8 mic to 1/4 input wiring?