is there a common low-end level for a song?

I am currently mastering a song in iZotope Ozone 6.
Both in Ozone's EQ and Multi-band Compressor, if I boost up the low frequency it sounds muddy, but it sounds soft if I bypass it.

Is there any "standard" low-end level that every song should have? Is it genre specific? Or is it just set by intuition? 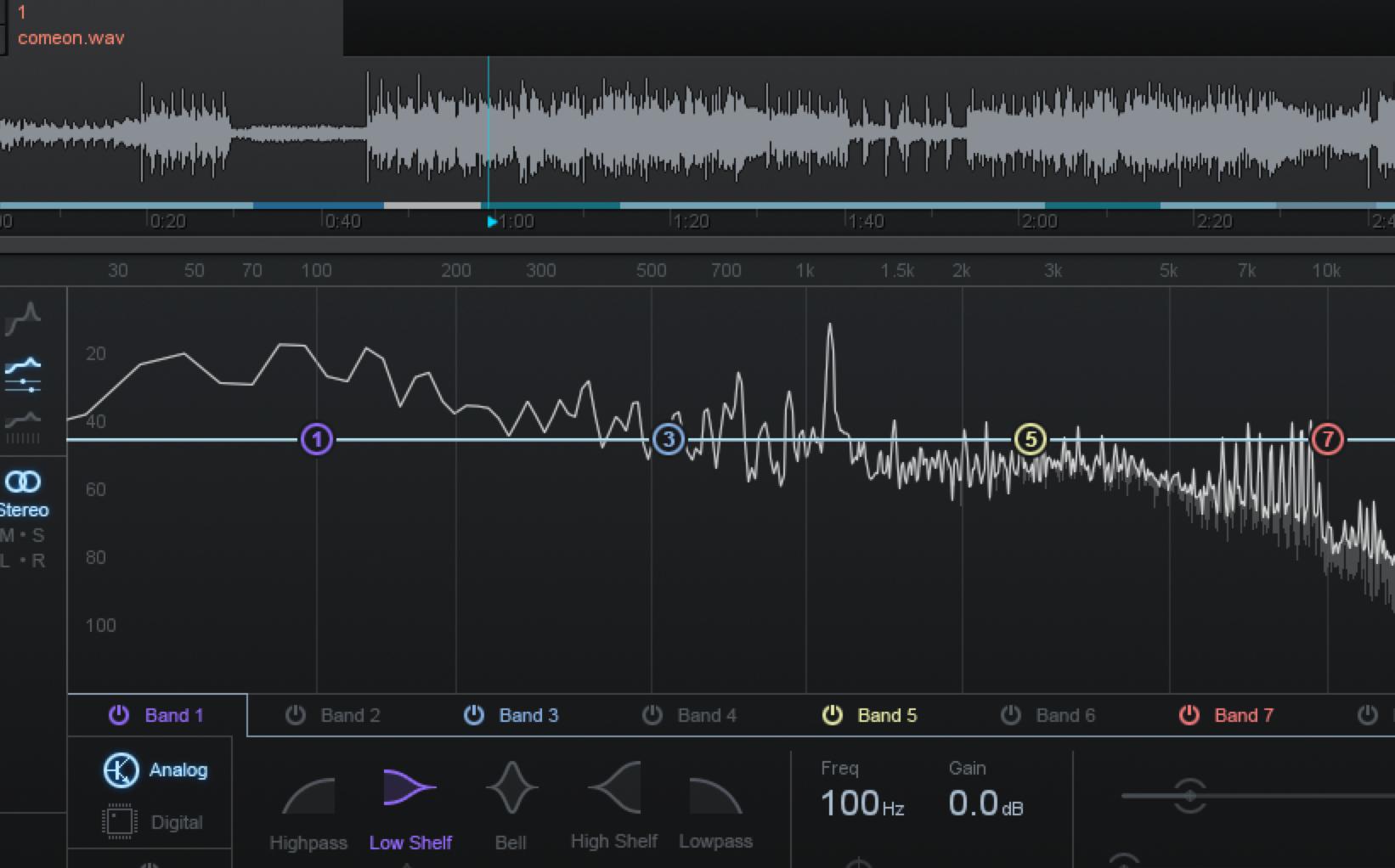 Here, is there any common low-end level that every song should has?

or Does it just set by ear?

Yes. In fact, it should be set by ear, not by eyes. Don't bother with what the spectrum analyzer tells you, it is dumb and doesn't know or say very much. You have to listen for the right sounds.

or Does it depend on the music genres?

Definitely. Hip-hop will sound better with more bass than folk rock will.

if I boost up the low-end level it makes the sound muddy.

That's not too surprising. One way to solve that problem is to not boost the low end. Why are you boosting it in the first place?

If you really have to boost the low end, it's going to be tricky. You'll want to boost certain frequencies a little bit while cutting other frequencies a little bit. Small changes are going to be your best bet. Mud is pretty reliably somewhere near 250 Hz. There's some good stuff below that and some good stuff above it, so you really have to find the mud, cut it a little bit, and then boost the stuff next to it a little bit. One way to find the mud is to actually boost a narrow bandpass filter and sweep it back and forth until it sounds the worst, and then take that same filter and drop it down so it's cutting between 1 and 3 dB or so. Then you can try boosting the neighbors a little bit. Sometimes if you have a bad mix, there's no fix for it. Sometimes it takes years and years of experience to be able to fix a bad mix. A lot of times you just have to do your best and then live with it until the next mix comes along.

Not the answer you're looking for? Browse other questions tagged mixing compression mastering equalization multiband or ask your own question.