On the specs page for Samsung Milk VR they list acceptable delivery formats: Mono, Stereo, 5.1, binaural and quadraphonic. Then they list binaural as having 4 tracks. My understanding of binaural is that it is a stereo format. Track assignments also appear to be identical to the quadraphonic format. Thoughts?

That's what they call "omni-binaural", captured with microphones like this one. 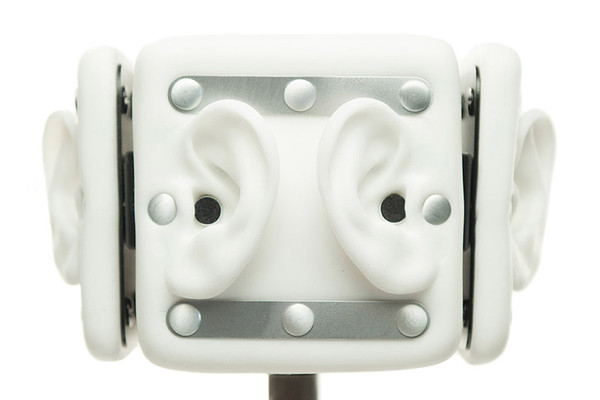 It provides 4 stereo independent binaural channels, one channel for each direction+orientation. On VR video playback, a linear mix of the different channels is made, depending on the actual momentary orientation of the user.

Samsung responded to my request:

Thanks for your outreach and inquiry. We've recently updated our content specifications to better address this issue. Please refer to the section under "Additional Audio Formats".

Here are the updated specs:

Quadraphonic audio: 4 mono or stereo audio tracks need to be present in the mp4. MilkVR will play a different audio track for each of the four 90 degree cardinal directions a user looks in the video. The engine will fade between two of the tracks when the user is close to crossing into the next quadrant. The order of the tracks must be as follows: 0 degrees (front), 90 degrees (right), 180 degrees (back), 270 degrees (left). A good example of this audio format is the MansLaughter - An Experiment in Theatrical VR video, which can be found on the MilkVR service by searching for MansLaughter.

Not the answer you're looking for? Browse other questions tagged binaural or ask your own question.