I'm wanting to use a Samson C02 going into a Zoom R24 to dabble a bit in recording music, gameplay commentary, and other miscellaneous things. However, whenever I use the mic, there's a rather quiet but noticeable tone around 3120 Hz (although it is sometimes a bit higher or lower) that's always there. It's quiet enough that it isn't a huge deal, but I'd like to get rid of it if I can. I'm using a relatively generic XLR cable from Milano's Music in Mesa, which I could believe was causing some problems, but I have used the same cable and mixer with a Shure SM58 and it doesn't pick up any errant frequencies. I also have another C02 that picks up the same tone. Here's a waveform and a spectrogram of some test audio I recorded with both the C02 and SM58, as reported by Sonic Visualizer. Notice the line around 3100 Hz in the first graph (recorded with C02) that is absent from the second (recorded with SM58). 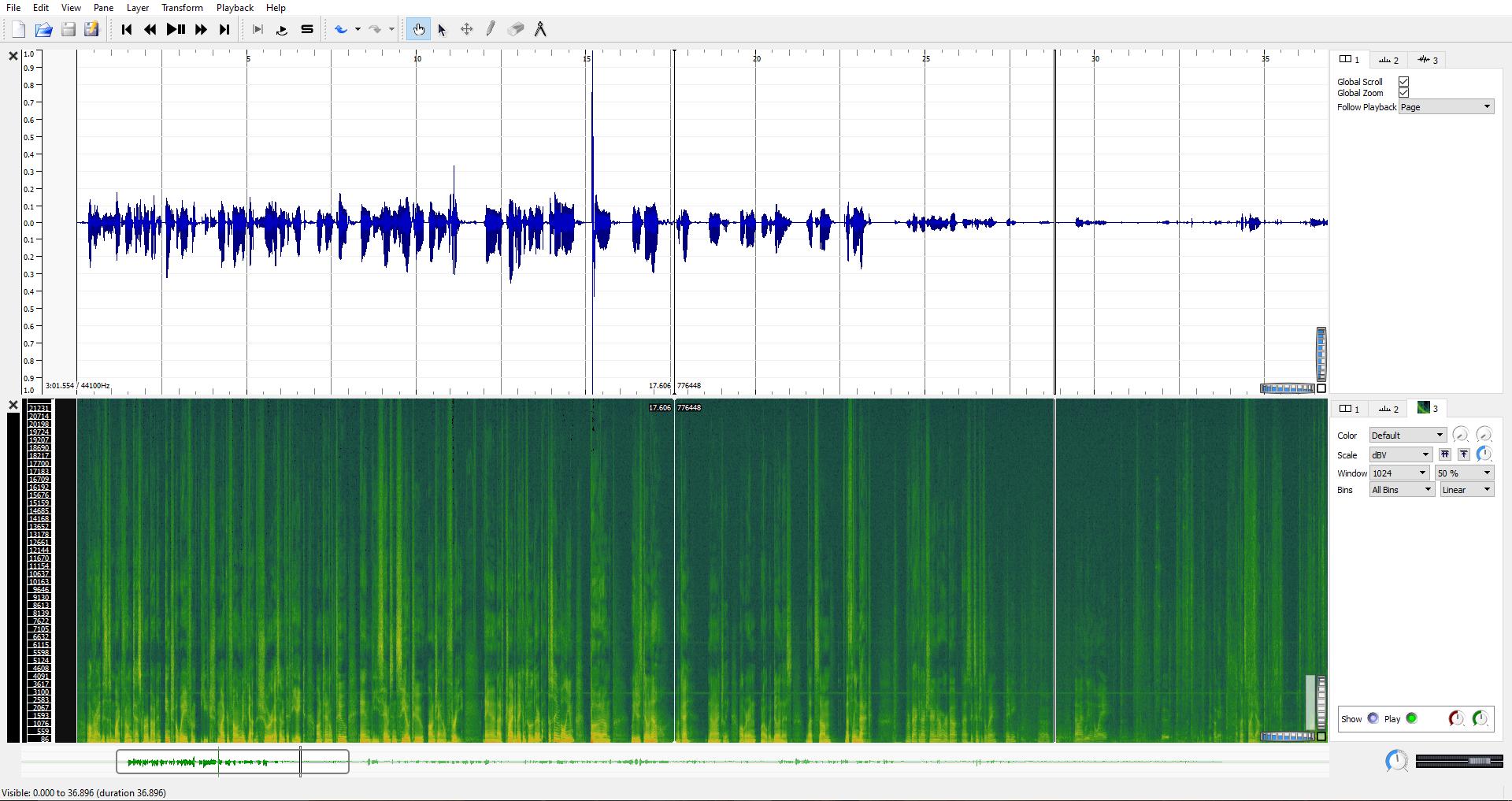 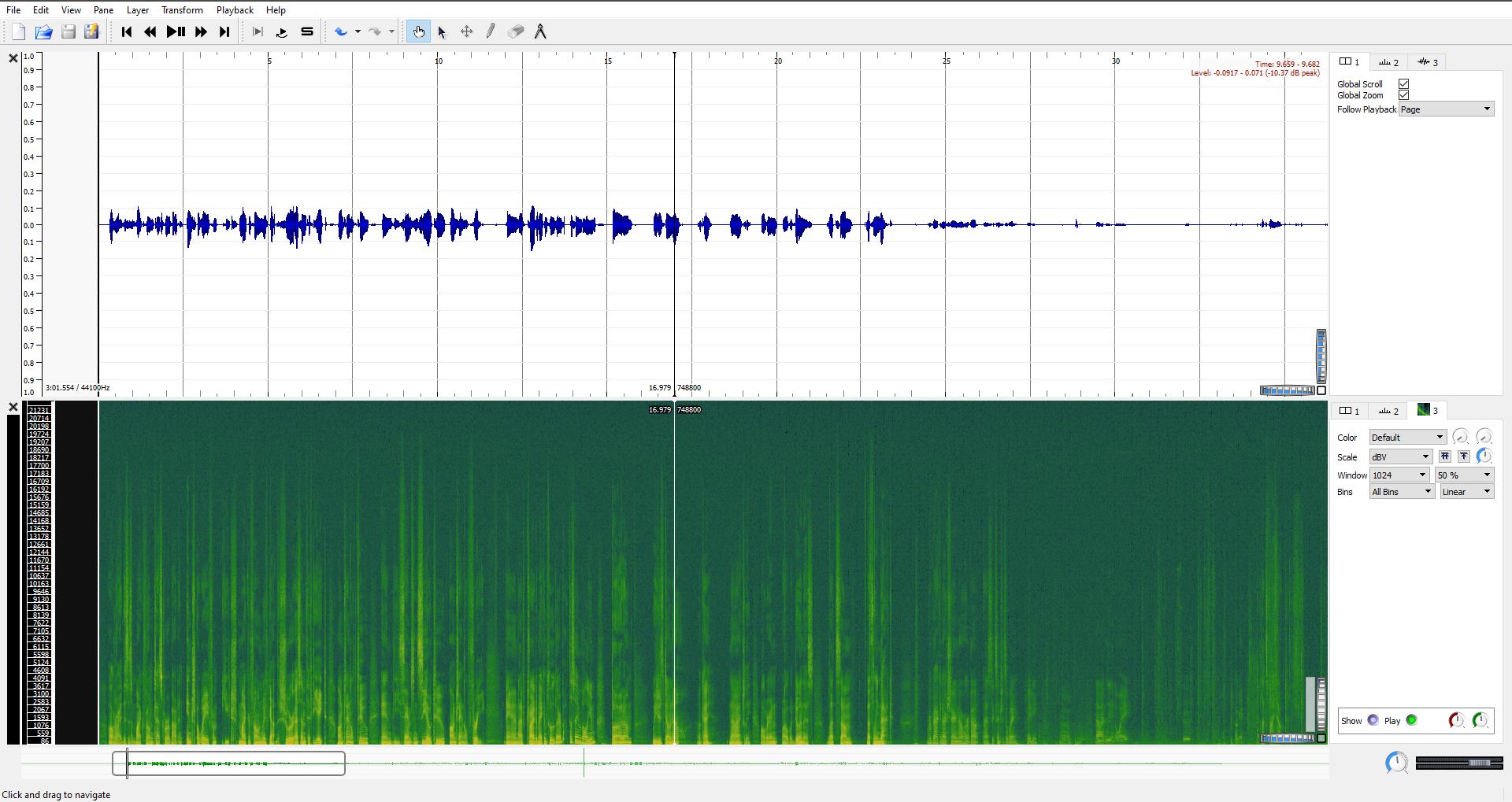 Does anyone have any experience with a C02 picking up random frequencies or have any insight into how I might remedy this? Thanks in advance.

Browse other questions tagged microphone audio-recording noise or ask your own question.