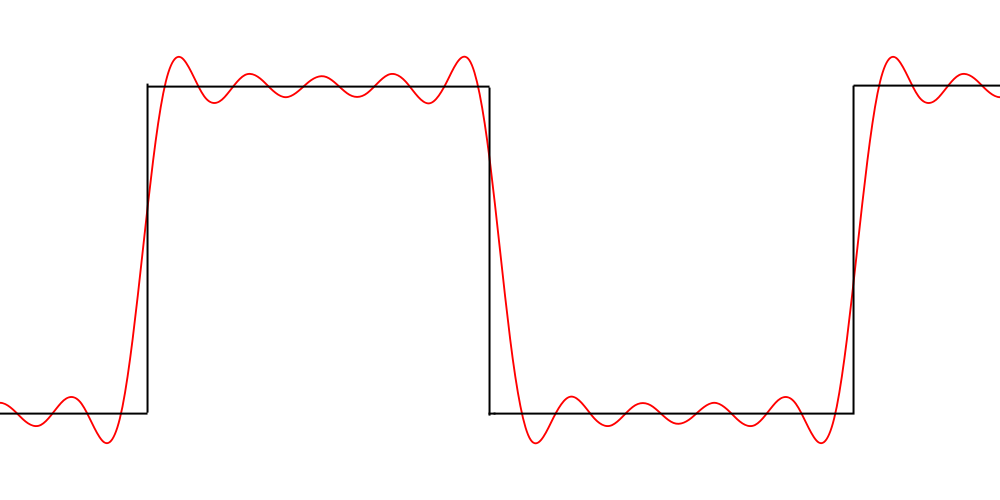 5
What type of information can I get from the waveform and the spectrum of audio?
2
Workflow for detecting vinyl BPM?
1
Guessing the sound (timbre) from a visual (waveform shape), vice versa
2
What are important considerations when mixing and mastering a track for vinyl distribution?
1
Where is the beat on a waveform graph?
1
What is a waveform a graph of?
2
What frequency/bit depth were the Beatles recorded at?
0
How do I extend the duration of a Waveform in Adobe Audition?
0
Combining rips or multiple pressings of the same vinyl record to produce cleanest result possible