Hey guys Im trying to create this pitch bending synth sort of noise that I hear alot. I got pretty close to emulating this sound. You can here it in the following track at 2:51. It sounds like a pitch bend sort of noise: 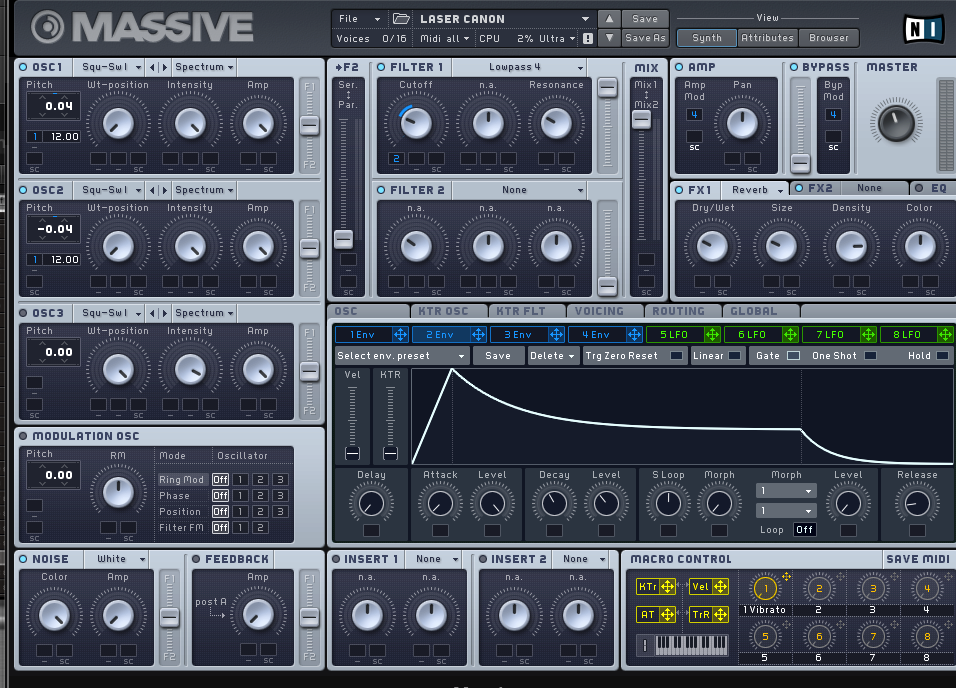 I got kind of close to creating it but doing more of an educational sort of post to kind of see how the rest of the community would make this noise. It would be cool if alot of us can get involved

UPDATE: The sound I made sounds like the following: https://drive.google.com/open?id=0Bz7u6sri5SdsWHd3R1FSVm81UjA

Browse other questions tagged sound-design synthesis replication or ask your own question.