Help with setting up audio recording for retirement home meeting

First time posting on here. My mother's apartment complex like to record their board meeting and are on a small (< $300) budget. There should be four board members speaking, each should have a microphone. In addition, there should be one camera. And of course, I have a laptop. The only problem is I don't really know anything about sound equipment. Someone recommended that I use a mixer of some sort, as in http://www.amazon.com/Alesis-MultiMix-USB-Four-Channel-Mixer/dp/B001T9O5VG/ref=sr_1_fkmr0_1?ie=UTF8&qid=1431716148&sr=8-1-fkmr0&keywords=multi+channel+usb+audio+interface+mixer , 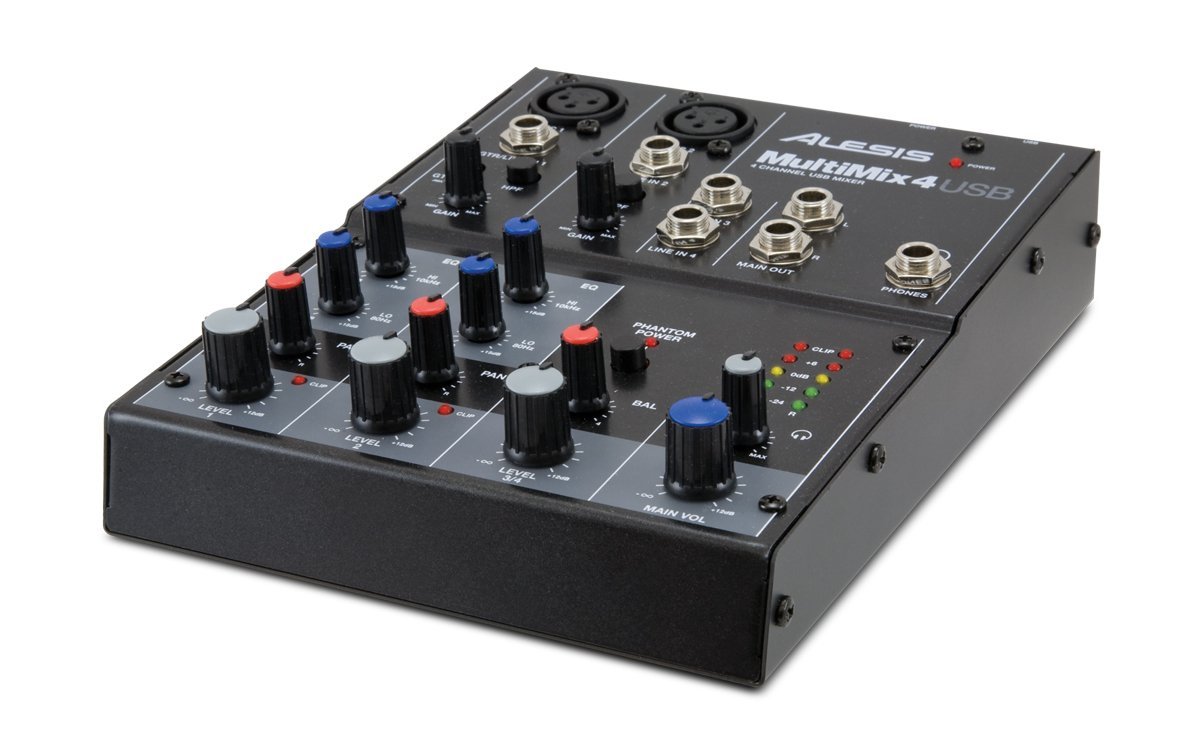 but I've never used a mixer before. My only microphone is a laptop microphone, but apparently I'm supposed to use something with a non-usb like plug, like this: http://www.amazon.com/Behringer-ULTRAVOICE-XM1800S-Cardioid-Microphones/dp/B000NJ2TIE/ref=sr_1_5?ie=UTF8&qid=1431717049&sr=8-5&keywords=microphone 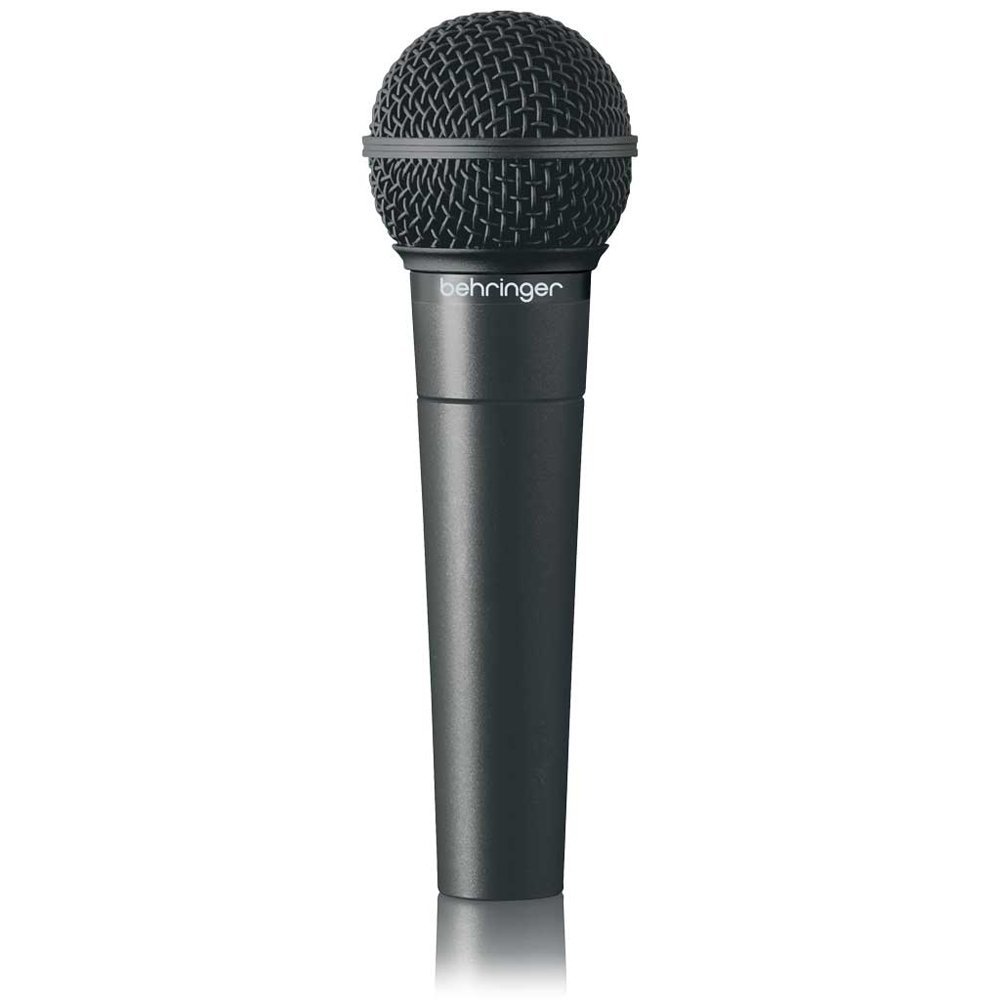 Also, the microphone says it doesn't come with a cord or an amp. I don't know anything about microphone cords or amps. What kind of chords should I get? Will this work? 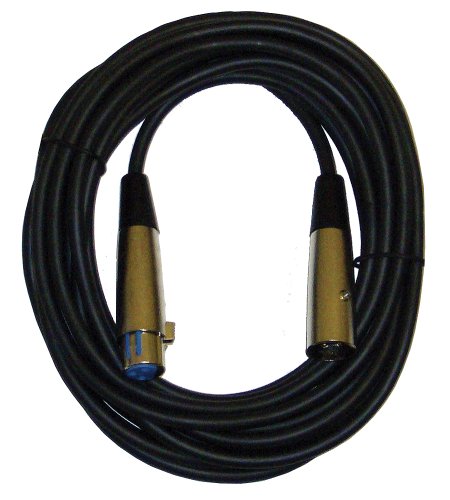 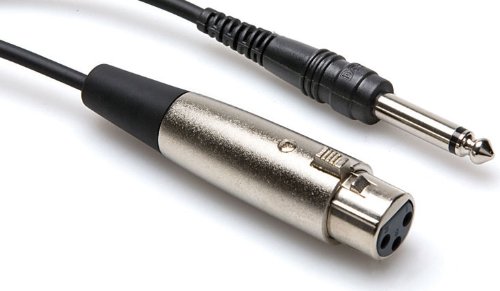 Or will I need a balanced cable, like this one: 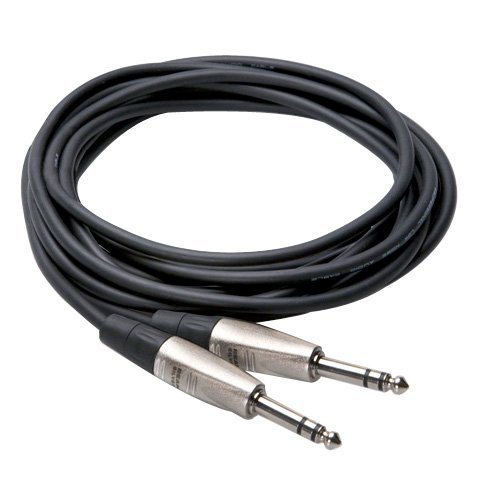 Or maybe an XLR cable hooked into one of these balanced adapters: 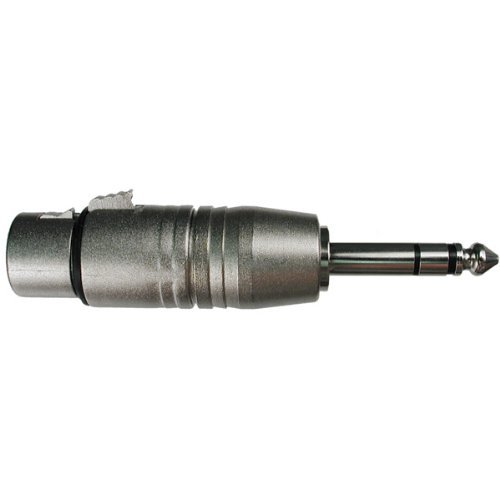 The way my mother explained the board meeting is set up, the four board members set side by side on a rectangular table in a room and all face in the same direction, towards a (relatively quiet audience). The board members face the audience and the audience members face the board members. People in the audience are supposed to be able to post or ask questions to the board and the board is supposed to be able to reply to repeat those questions or concerns into a microphone. I was thinking a $80 4-output usb mixer (see link/picture in question) with one end connected to a laptop and the other end connected to relatively cheap (

I don't have enough rep to comment, so I'll answer as best I can.

First, I think the biggest thing you're going to need to deal with is the room in which the meeting takes place and the arrangement of the people speaking, physically, within that room.

If the meeting can take place in a room that's relatively small, has some thick carpet on the floor and has absolutely as little ambient noise and reflective, hard surfaces as possible, you can get away with very little hardware and be quite successful recording the meeting. This = very little $ overall and a small setup learning curve.

If you have to meet in a big room with an audience and it will be loud, then you have to start taking more drastic measures to capture only that which is important while trying to attenuate and mitigate all the excessive, distracting noise. That = lots of $, time and very steep learning curve.

If you have the first scenario or can make that a reality, then I would suggest this mic or similar because it provides the input, the processing and the correct pattern for this situation (omni or at least bi-directional).

I would arrange for two small rectangular tables to be placed so that two people could be seated side by side at each and each table could face each other with a couple of feet of space between the tables.

In that in-between space, I would place the microphone on a sturdy stand or hard-top bar stool (basically get the microphone off of either table and by itself so there's no handling noise), run its input into Audicity or into any recording software on a mono track, set the level and let them have their meeting.

You can take a direct output from your recording software via your sound output on your laptop and run it into the audio input on the camera and thus the same sound that you're recording is used for the camera, too.

If you have no control over where they meet or how they sit and it's super noisy, I would suggest appealing to them and if still no avail, then remove yourself from the equation and spare yourself from lots of frustration.

I hope that helps.

9
Is it better to use a DI unit or USB audio interface to connect guitar to PC?
4
Mono vs Stereo connections
2
over my head: looking for an inexpensive way to mic both my flute and violin for live performance with mic'd acoustic group?
4
Balanced/unbalanced audio and TS/TRS jack issue with mixer
3
Low audio levels with AT875R shotgun microphone. Is this due to missing a preamp/mixer and/or other hardware?
0
Using a mixer with a PC and PS4
0
Connecting guitar amplifier to mixer via headphones out
1
Issues with mix-minus setup on Xenyx Q1002USB with dbx 286s
0
Do USB audio adapters supply bias voltage for lavalier condenser mics, and is TRS better than TRRS?