I get an loud whining sound after a big pop oftentimes when my laptop is hooked up to my monitors and there's no music playing.

There's not a problem if I start playing music, turn on the monitors, and play music or audio as long as they're on. I'll also note I've never had issues while using Mixcraft.

But some tasks/applications, YouTube via Firefox being the primary culprit, seem to cause a unique problem. Whenever I start audio for the first time since the monitors are on, a loud pop will occur. It seems to be fine after that and the audio will play properly; however, after the audio stops for a few seconds (maybe 30-ish seconds?), the pop will again occur followed immediately by a loud whining feedback noise.

I should clarify that this does not seem to happen if audio is paused. Only when there is no application sending any audio information (like when a YouTube video has completed). It can occur anytime I'm not putting out any audio from my laptop, so I've become afraid to leave my monitors on while not using them.

Also--this issue does not appear to be the same as this one since my whine does not occur while recording or during playback.

have you checked your energy settings? in osx with my macbook this also happens because it wants to conserve energy. shutting down the audio is a way to save energy, on unbalanced audio lines you'll hear a pop. the whine is not something i have experienced myself though.

Old question, I know. Use an USB isolator like this: 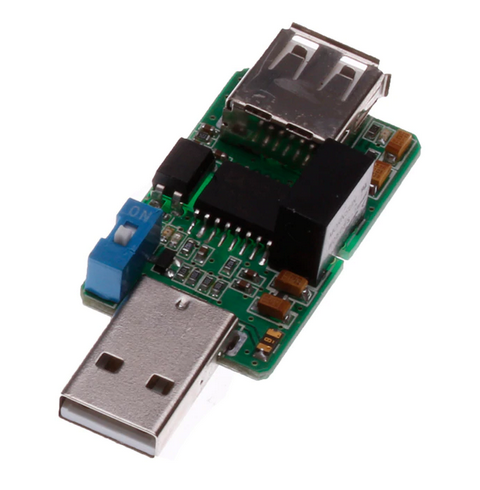 Less than 10 dollars on aliexpress.

What it does: Isolate ground (lift ground) on the USB connection with isolated DC/DC converter to eliminate ground loop/noise.

0
How do you fix an input device that simply doesn't work?
1
How to disable audio fade in for Steinberg UR 22mk2 on Linux?
0
How do I eliminate occasional loud pops from my studio monitors?
0
3.5mm buds - USB sound card has worse quality, than notebook sound. How so?
1
How to improve the audio quality in my YouTube videos?
2
Normalization - peak amplitude level vs actual loudness level
0
Connecting a synthesizer (Prophet Rev 2) directly to speakers/monitors