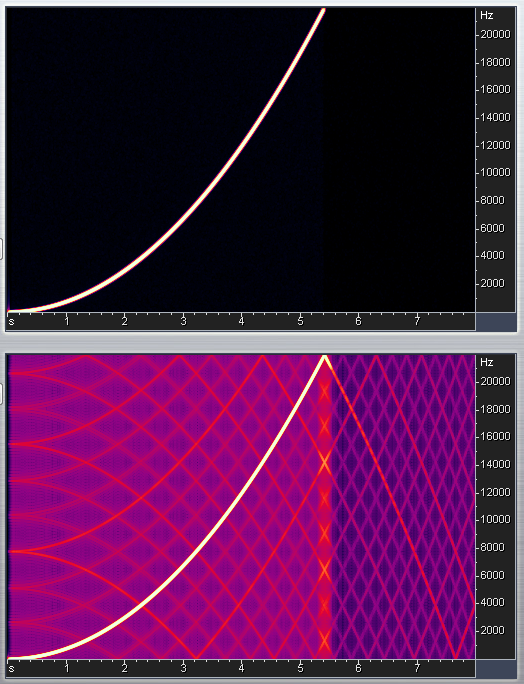 1And nor does any other DAW I know: they just do all their internal processing in floating-point anyway, and then limit at the very end, after the master fader.
Share
Improve this answer
answered Feb 18, 2015 at 1:31

0
Balancing sounds for computer game. Please review my workflow.
1
How do I set a bigger resolution for the Audacity frequency axis?
1
What frequency / quality for voice clips?
0
Audacity and loop: Loop doesn't work properly upon exporting from Audacity
0
Creating single channel sound (left or right) with no audio bleed into the other channel
0
Whats the difference between high pass filter and cutting in EQ (filter curve) in Audacity?
0
How to change pitch in Audacity when dealing with notes and frequency only?
0
Need help with separating piano track by note/frequency