Using Mac/PC as an amp modeler and recorder

I'm trying to use a software called "Amplitube" as a guitar amplifier on a macbook air. However I'm really confused.

I used to have a mac with both a mic input and sound output jacks so I simply plunged in and everything worked fine except some settings of the modeler caused sound corruption maybe due to high processing demand.

And also the problem that my current macbook has only one input/output (They are consolidated), could it be solved by the audio interface?

Any help on any of these questions is highly appreciated.

Yes you need an interface. For any recording, I suggest you do so. A simple USB interface with a couple inputs should suffice. Not sure on your budget but it's worth it. Better monitoring, better converters. What DAW are you using to record? Pro Tools, Logic? Get the right tools then you can use Amplitube as a plugin on a track and record directly in your software. Unless you already are?

Check out a USB interface. Generally low cost and will give you the flexibility you need. If you like Pro Tools, or have yet to learn it, look at the MBOX. Again, depends on your budget but you've got a lot of options.

Fwiw, the audio jack on a Macbook is both input and output.

Apple uses the CTIA standard for wiring up their audio jacks... 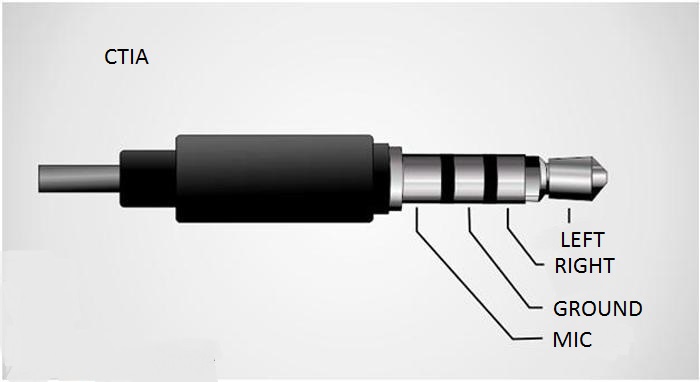 You could look for something like this, just make sure the piece you look at is CTIA rather than OMTP.

If you only have one headphone jack then you can't fix the processing problem. Amplitube requires you to plug and input(the guitar) and then feed an output cable into some kind of speaker, it can be any speaker although a guitar amp is what you really need. So you need two headphone jacks.

Not the answer you're looking for? Browse other questions tagged audio-recording mac amplifier or ask your own question.

5
Fix for terrible “Hard Drive Noise” Audio Interference?
1
Sound stopped in Ableton Live after 3rd party program Hear was installed
3
How do I connect Zoom recorder to Yamaha mixer?
3
How to setup microphone with pre-amp for general purpose PC input use as well as audio recording?
0
Which amplifiers have close to zero latency?
1
Yamaha AG06 USB output is too low on MacBook Pro
0
Buzzing sound in my audio. I think its the mixer
0
Mac Pro 3,1 - true 5.1 control over outputs?
1
Guitar gain and noise setup for amp sim