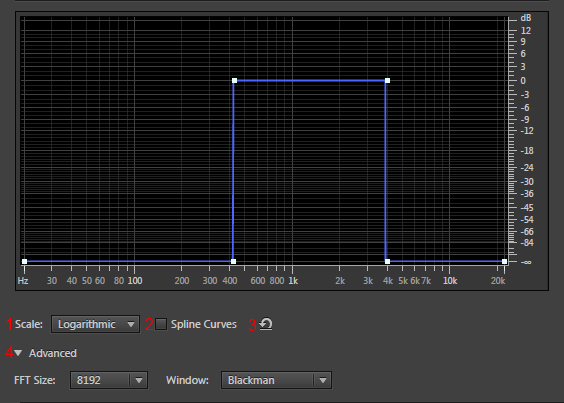 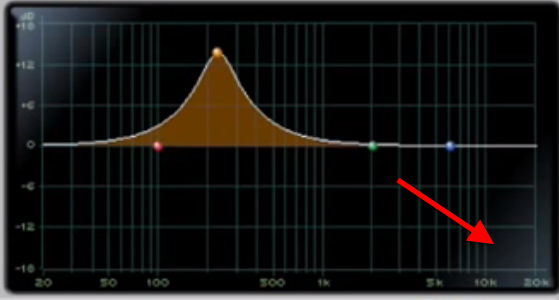 0
96 KHz EQ Plugin
0
Figuring out EQ for sounds
2
Sound - for the purpose of creating vibrations
3
Why does my sample become "choppy" when I change its pitch?
3
Bass Inaudible In Mix Through Bad Speakers
0
Equalizer levels for minimal hearing loss
0
What frequencies does the master volume increase?
1
Replicate a specific sound effect?
2
Purely Mechanical Acoustic Frequency Converter
1
Why can I hear this beep at 6 kHz and others cannot?