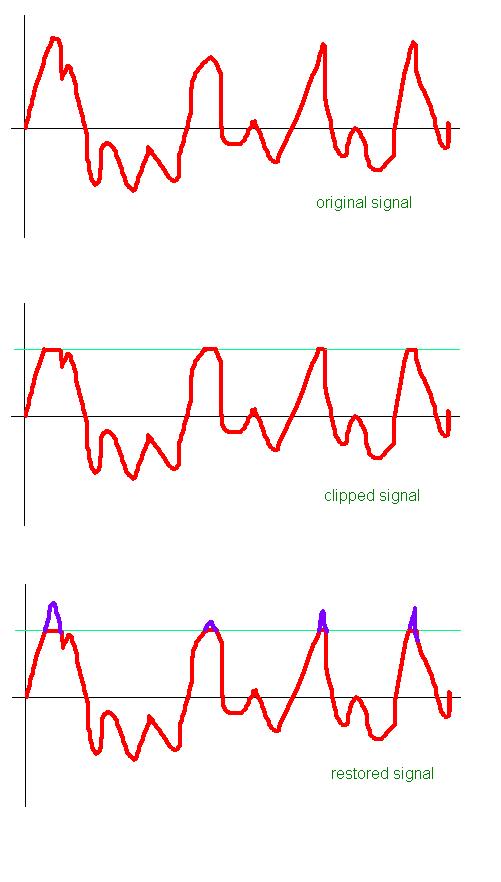 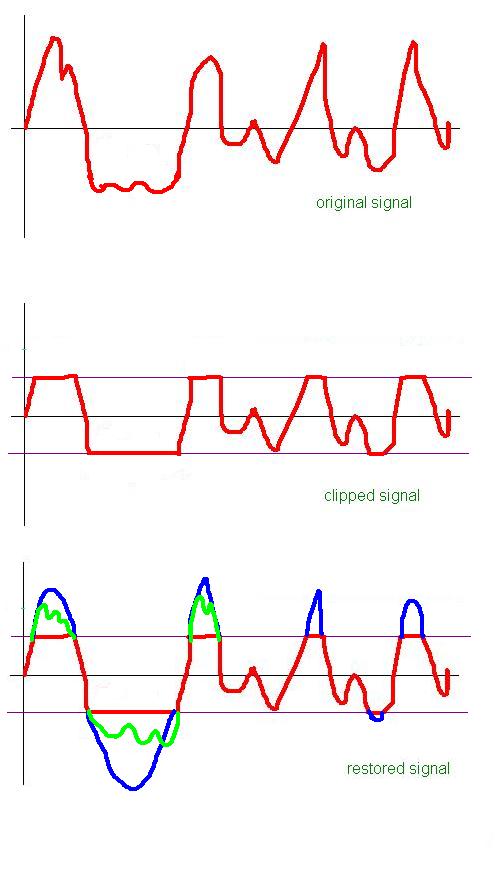 2
Best Distortion, Clipping, Overmodulation Fixing Plug-in?
0
live performances
8
Serious use of self-recorded IR's
2
specifics of clipping distortion perception
15
What is "clipping" distortion? What causes it, and how to avoid it when recording audio?
0
Input Distortion on Zoom H4N
1
Extreme distortion/clipping plugin
1
How to deal with clipping/distortion in a custom synth app
0
How to know if studio monitors are loud enough?