We all have memories of our first listening experience (ie the first memorable sound we heard and rememebred) but what was the first sound you heard, captured & manipulated in some way & went OMFG at what the manipulation represented to your future self? What was it? Captured how? Manipulated how?

My first sound manipulation moment came in my early to mid teens when I was volunteering at a campus radio station. This was the early 80's so most of the sfx were on vinyl or 1/4inch tape and the station only had a few of these on hand. We were doing a radio play and had to create a strange wind sound so we were blowing into a mic through tubes etc when a friend came through to the station dragging a boxing bag on a carpet. We went WOW listen to that!!!! So we ran a long xlr and spent an hour or so dragging the bag over the carpet at different speeds resulting in some pretty interesting sounds. Years later I watch a Ben Burt video where he had done the same thing around the same time and thought what a wonderful world.

Good question. Sadly my first OMFG moment was not something I had created, but when I discovered after watching the original Star Wars movie that the wonderful screech of the tie fighters was actually the sound of an elephant. I suddenly realised that none of the sounds I heard in the movie were actually real, even though as a 9 year old, they all seemed so real and fitting in their context. Kind of blew me away.

My OMFG moment wasn't exactly something I had done myself. I remember being about 12 or 13, and my brother and I had managed to get a copy of Syntrillium's Cool Edit '96, which only allowed you to edit audio on a single track, so once you'd placed one clip over another there would be no way of separating or individually editing them. Anyway, I basically can remember us trying to figure out how to do, well anything, and we opened a song and somehow got to a point where we had inverted it, copied it, then pasted it back over the original un-inverted version. Listening back, we were just amazed that we found we had the song minus the vocals! Admittedly, not all of the instrument sounds had remained as they were in the original, but it seemed to blow our minds... which lead us to diving deeper into what could be done.

Nice question. I can't exactly remember what the sounds were, but probably this would be getting hold of one of those mini cassette type dictaphone (I was a child of the 80's). This sort of thing: 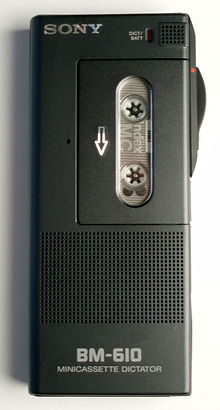 The first real manipulation I remember started with my second computer, an Amiga A600. I remember my parents insisting on me owning a computer instead of a games console, largely with the idea that these were more 'productive' and 'educational'. I actually think they might have been right - I possibly would not be where I am today if it wasn't for that machine. So the fist manipulation of sounds goes to my A600 and OCTAMED: 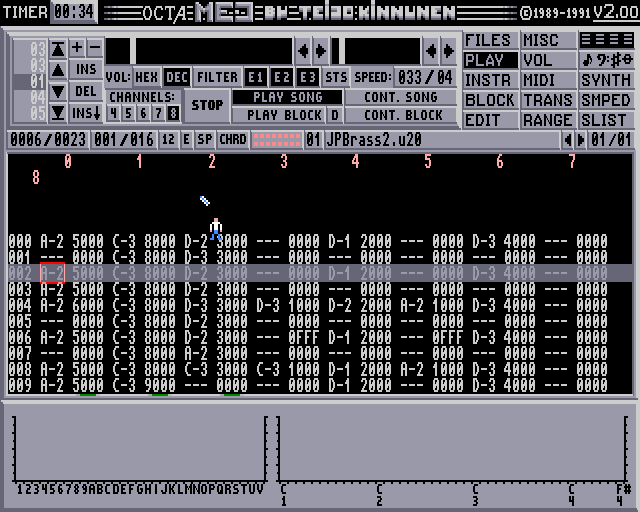 It was incredible fun, I'd not record sounds in, but find them from other games and sequence them into awful sounding lofi nonsense...

I think it set me in good stead though. I later migrated to the amazing Buzz Tracker where I really started to learn some interesting stuff: 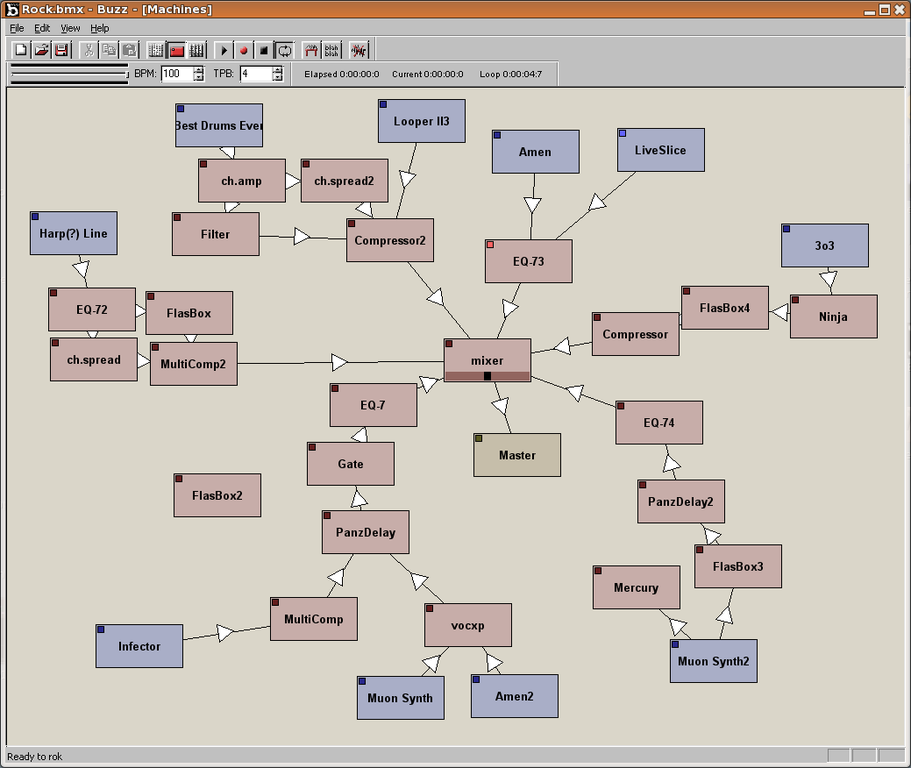 I begged my parents for a karaoke machine when I was a kid so that I could use it as a multitrack. plus it already had a mic!

Playing records backwards as a kid during the 80's trying to find out if those satanic messages were real or not! ;)

Bass and treble knobs not counting, it must have been manipulating the head azimuth of the tape deck at home. More precisely the day i decided to take it to the extreme, just to see what would happen.

Electronically it must have been when i blew up the amp for the first time and discovered distortion.