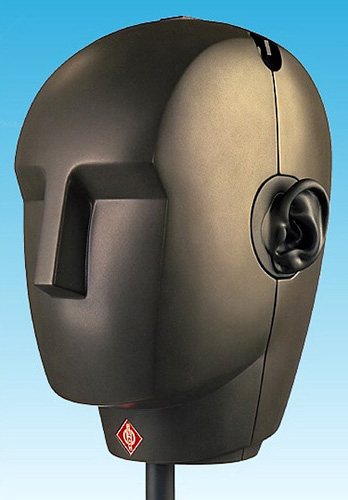 21
Best approaches to panning backgrounds when camera angles change
5
How to give a feeling of distance/position
2
Panning with different POV
3
Extremely Right and Left panning
7
How to balance channel volume in Adobe Audition?
1
Why would you pan the same sound both left and right?
4
Best way to record a spatial experience
2
Move high pitched sounds from left to right speaker
2
mixing how to make an instrument sound nearer, further away or higher
1
Reaper auto panning based on conditions