When should I trust my ears over the phase/vector/lissajous scope?

Let's say I have a sound I like. I start mixing down, and I see that it is all over the place on the phase-scope; that is, the signal looks like it has some significant out-of-phase components. I've been told this is a Bad Thing, especially if you want to get your track pressed on vinyl. 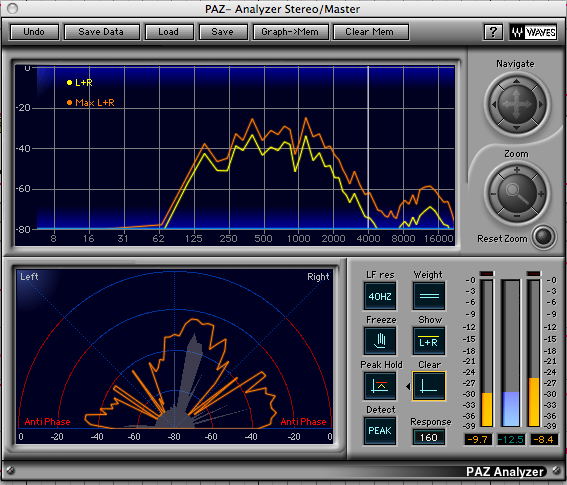 OK, so I squeeze the channel's stereo signal until it's all in-phase. Now it sounds flat and dead. But at least now the phase analyzer looks sane, according to what I've been taught. 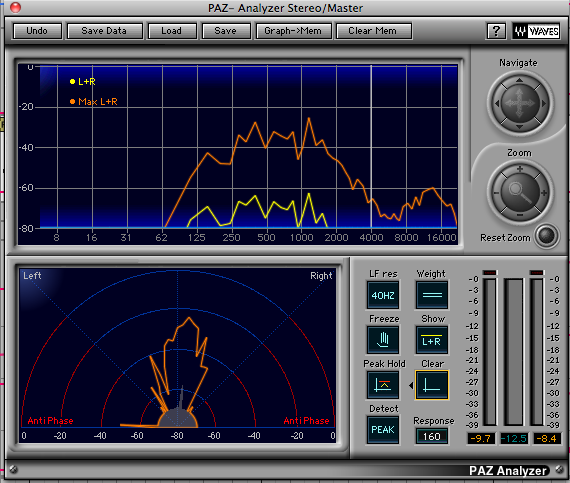 My ears prefer the rich, wide sound I get when the phase scope shows 'too much' anti-phase (maybe I need a second opinion). How much anti-phase content is really bad for a track, and how do I figure out where the threshold is, especially if the wider version sounds better to me?

Yes, trust you ears but refer to these tools as much as possible. If in doubt, try doing some testing yourself: take to a car, headphones, poor quality "media desktop speakers" mashed up in the corner of the desk and see how they translate.

And more important of all: mono compatibility! BBC still won't allow stuff that is not mono compatible to be played (guess they are still afraid of those folks with a pre 1900's tv or radio set which is mono AND are paying for the TV/Radio license :P)

Don't forget if your track is supposed to play in lounges, clubs, etc chances are they'll be either downmixed to mono and matrixed or just plain separated throughout the venue. You REALLY don't want your side guitars to disappear or worse - your vocals!

To be honest I don't use PAZ much I tend to use the DK audio hardware designed for G+ consoles BUT that second one of yours seems WAY to narrow and your first one tilted to the right, with a lot of -phased material.

This is what I mean about "don't use PAZ" (as in, I'm not used to interpret the data as shown) and use your ears/do some testing: "It is a bit tricky to define when a signal is shown by the Stereo Position Display or heard by the ears as “out-of-phase”. This is not simply when the left and right channels happen to have opposite polarity at any given instant. Such a situation can happen if independent instruments are panned to different stereo positions, and it just happens, statistically, that the signal of each channel has opposite polarities. The meter will show a quick spike in the antiphase area. This can also happen if a stereo delay or reverb is applied to an instrument and the delays arrive to each channel at different time" (from WAVES PAZ manual) very true but such a weird language used

I generally say trust your ears unless you're introducing some kind of specific technical hurdle.

So unless you know that you're going to run into technical issues, say, pressing vinyl, why not allow the out-of-phase components? Especially if you think it sounds better with them? And even if that is the case, maybe vinyl isn't the best format for representing the sound you like.

Article on phase problem when recording. I know that the situation is completely different from what you've described, but the article talks about what is phase canceling, comb filtering and etc.

While all these answers are correct and equally valid, I thought I'd add some real-world examples to help with the bigger picture.

Through curiosity I analysed a few random songs I found on my hard drive with PAZ and the results were(for me) quite interesting, so I thought the community would appreciate them too.

These are the results(6 second peak holds):

Percy Sledge - "When a Man Loves a Woman"

So all these examples have an amount of anti-phase, but the amount and the characteristics vary greatly. Although they seem prominent in most cases, it seems most of the anti-phase peak holds are due to the collecting of transients, rather than sustained events. I think this just reinforces answers like Warrior Bob's. The OP's PAZ analysis would fit into this group nicely, indicating that it is typical to allow this amount of anti-phase, unless there is a specific reason not to.