What is this static in front of the audio in MP3?

I understand that MP3 is not recommended for production as it is lossy, but that is irrelevant here.

I understand that the MP3 encoding algorithm inserts silence in the first second to pad out the block amongst other reasons. However, upon further inspection, the algorithm also inserts random nonsense values amongst the silence. Puzzled, I tried it out on a plain beat (VES2 Bassdrum 001) as shown below. 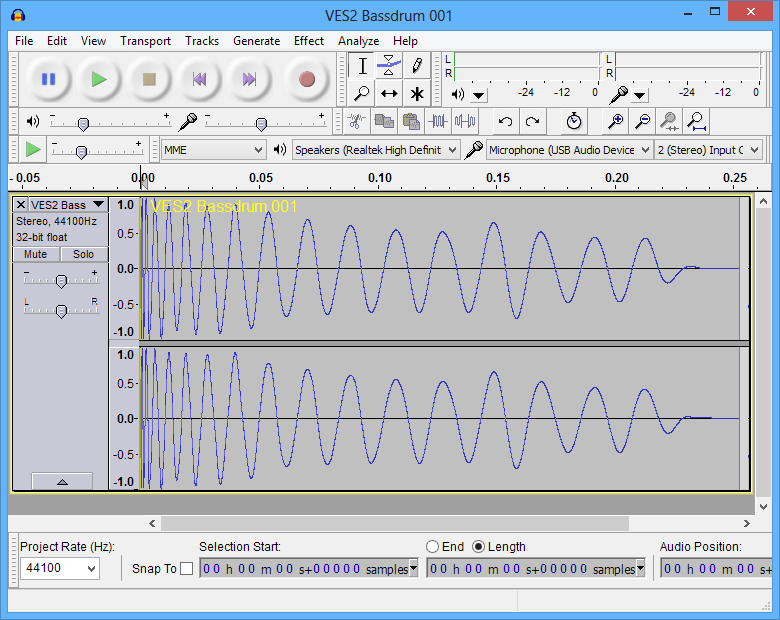 I then proceeded to export as MP3 at the highest quality possible with the LAME plugin: 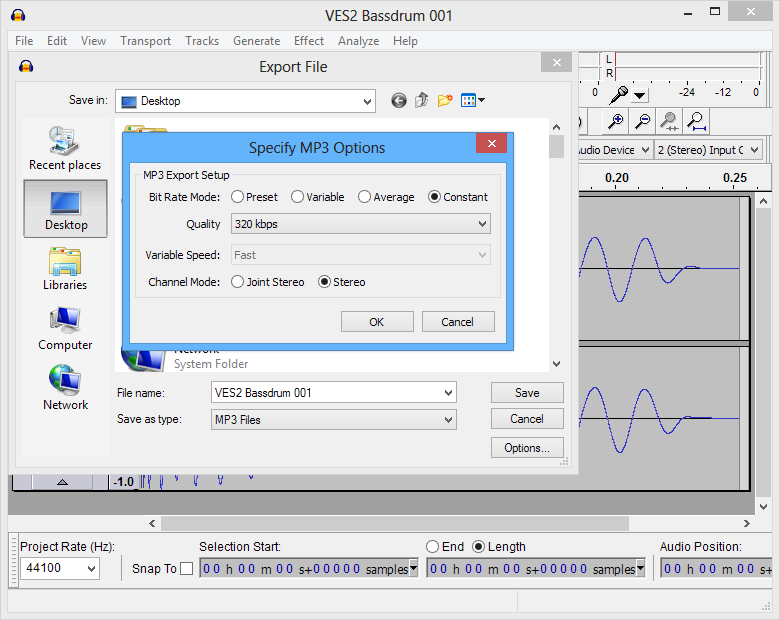 Afterwards, I opened the exported file, and lo and behold, there was random "static" values before the kick! To be exact, 2257 samples worth of nonsense. That's ~0.0512 seconds worth of randomness: 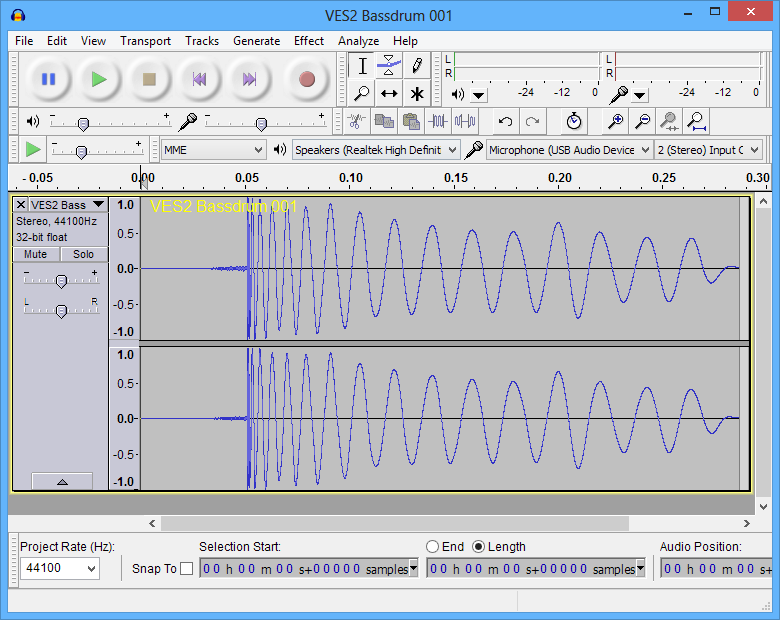 If you also look closely, you can see the encoder chopped off some of the values at the end of the sample!

Now, before you get after me for not knowing the algorithm has to insert values into a chunk to pad it out, I say to you, I already know that. I even mentioned it in the opening paragraph.

What I'm wondering is why does the algorithm decide to put the random values at the front of the first chunk instead of the end of the last chunk? I'm also wondering, why are the random values random? Why can't the encoder just use 0.0?

What I'm wondering is why does the algorithm decide to put the random values at the front of the first chunk instead of the end of the last chunk? I'm also wondering, why are the random values random? Why can't the encoder just use 0.0?

The noise is almost certainly coming from the decoder not the encoder. The encoder processes the audio and produces a set of coefficients that represent the audio content. This is frequency-domain data, not the time domain data that you see when you open up the audio file in an editor like Audacity. When you open your MP3 file up, Audacity has to translate the MP3 data into audio data. So you aren't looking at what is stored in the MP3 file, you are looking at the result of transforming that data via your MP3 decoder into audio data.

Most likely, the encoder isn't even recording 0.0 for the data. It stores the coefficients that represent the compressed data, and then probably also stores time offsets that allow the audio block to be properly positioned once it has been decoded.

Not the answer you're looking for? Browse other questions tagged mp3 encoding or ask your own question.

1
MP3-format - how the quality is affected
2
Join audio files into one mp3?
4
What software is best to record stereo and encode mp3
6
In what ways does mp4 improve on mp3?
9
How do mp3 encoders compress audio?
2
What sample rates can an MP3 file have?
0
Can I change the MP3 encoder in Cubase Elements 7?
0
What should be the bit-rate & sample-rate settings, if I were to convert a WebM audio file to MP3?