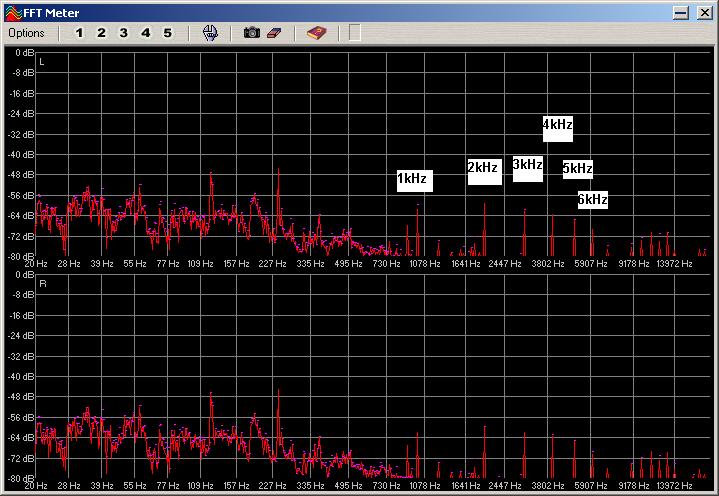 9
How can I get rid of the annoying background hum on a new Yeti Microphone
3
how to get rid of a loud buzzing noise when I try to record?
10
USB input high-pitched whine
2
Blue Yeti USB microphone - frying mosquitoes noise
1
I'm getting an annoying whining noise over my monitors from of my optical mouse. How do I get rid of it?
3
Noise in usb audio interface?
1
Yamaha AG06 USB output is too low on MacBook Pro
2
Why does using an extension cable on my headset with a TRRS jack cause the stereo signal to leak into the microphone signal?