I Recently got a copy of Image-Line's Harmor (as well as a bunch of other synths made by the same company), and was hoping to load them into my copy of Cubase 5. I Do know this is possible as I have seen people do it before, but I have no idea where to start.

When I installed Harmor it automatically decided to install right into the VST Plugin folder of my Cubase installation, yet the instrument fails to appear in Cubase. I Can still launch Harmor on its own from my start menu, but have no way of getting sound from it into cubase.

I Have no idea weather this is an actual problem with an install or if I'm just missing something here.

The procedure of adding such plug-ins into a Cubase installation is quite simple- Below is a tutorial on how to do the such.

Step One- Open Cubase. For this specific procedure, one does not need open a project. 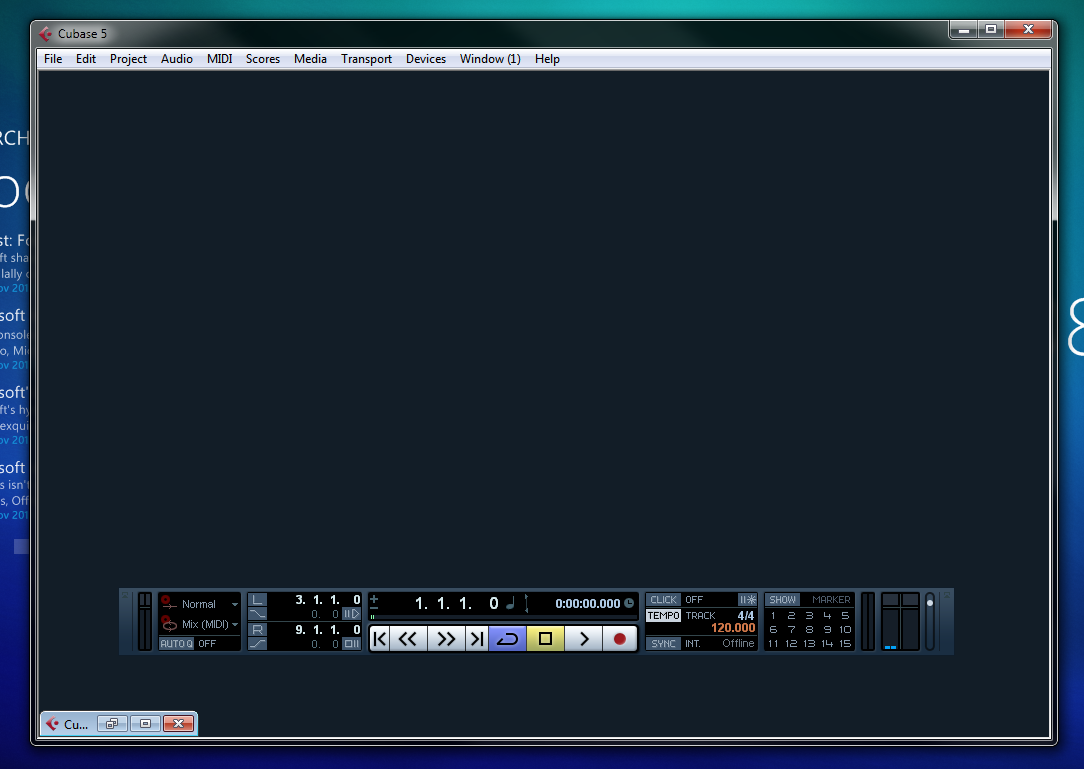 Step Two- Go up to the "Devices" menu and hit up on it. In the drop-down menu that appears, hit the "Plug-in Information" list item. This will open up a window detailing currently installed plugins. 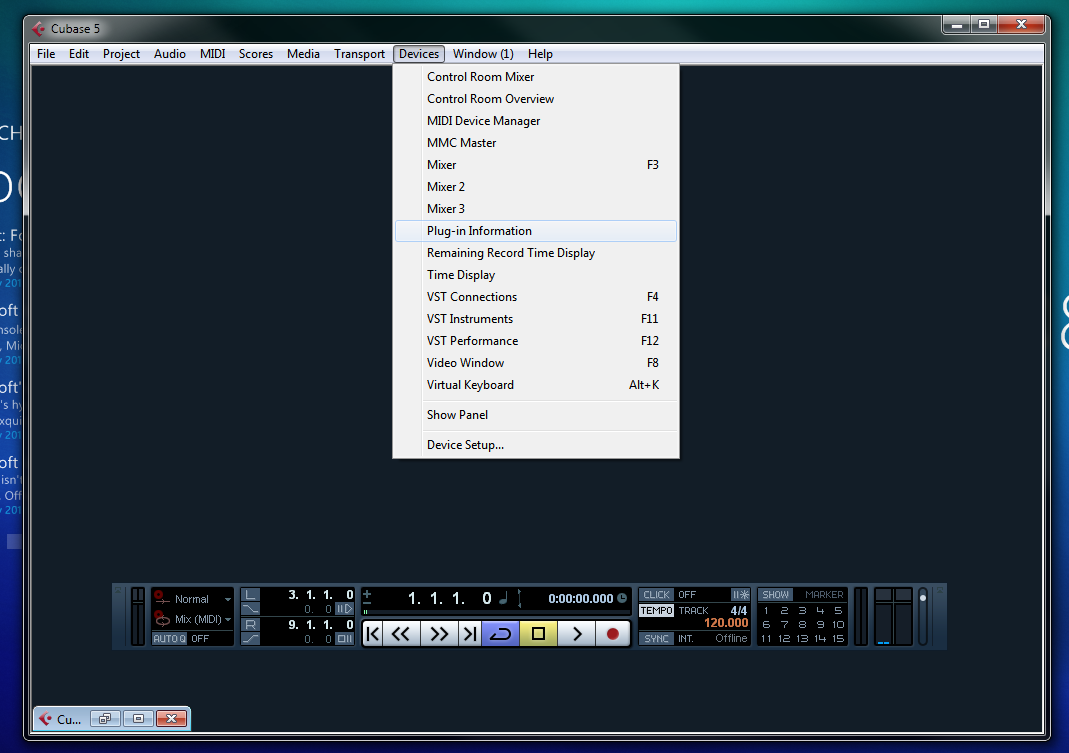 Step Three- In this next window, hit both the "Update" and "Update Plug-in information" buttons. This will search registered plug-in folders for newly installed VSTs and Plug-ins, and if it finds any, proceed to install them for use in production. 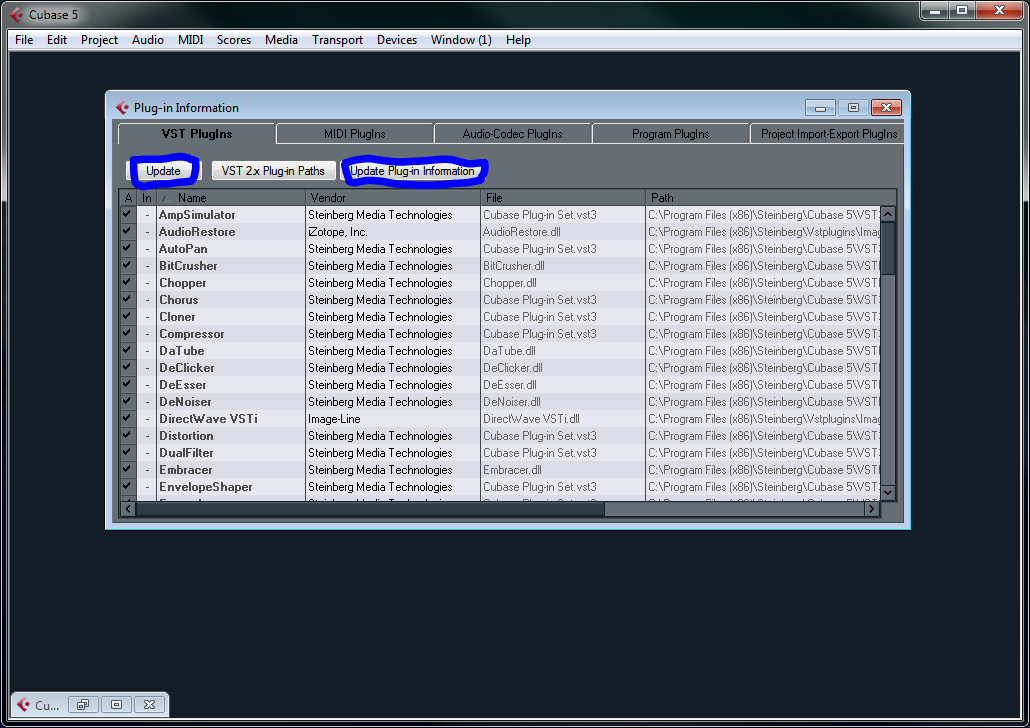 If it does not find your desired plug-ins, odds are that they are in a different folder than the one that you thought they were. If this is the case, hit the "VST 2x Plug-in Paths" button, between the "Update" buttons. This will open a Select Folder dialog, and you can select the folder where you installed your plug-in or plug-ins.

If this still doesn't solve the problem and your plug-ins still don't install, then likely your plug-ins are either too new for your version of Cubase (Cubase 5 Does not have the capabilities of running VST x3 Plug-ins, for example) or you ended up with a botched install.

Not the answer you're looking for? Browse other questions tagged midi cubase vst or ask your own question.

2
Cubase is blocking audio for other audio application
2
Cubase blocks other programs from recording audio
10
Cubase, midi device and Latency
6
Cubase and randomizing midi
1
How to ReWire Individual Reason's Redrum Instruments into Cubase?
0
Cubase AI6 and Xonar U7 - weird noise and overdubbing problem
0
UX2 and Cubase, Input does not work