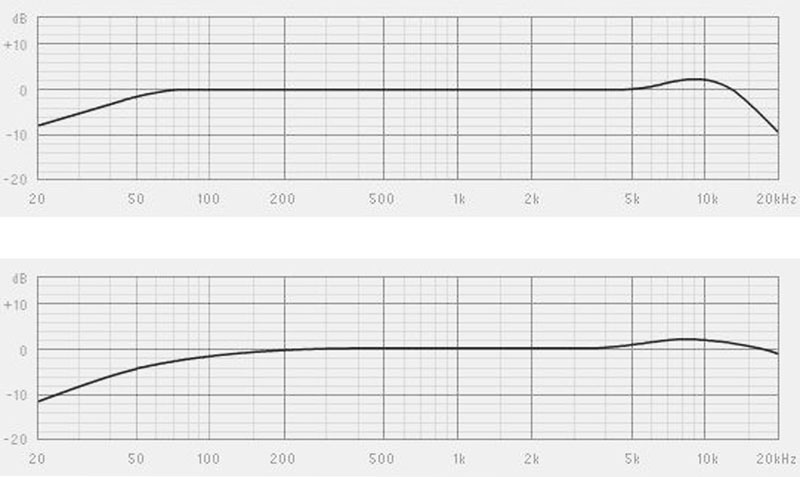 1
Microphones to capture and sample audience sounds?
3
Interview Microphone for Sony Handycam HDR-CX500E
4
Power supply noise in cheap condenser mic: is this normal?
3
High-end small mics (lavalier/headset) vocal capture quality
3
Beamforming microphones to isolate individual performers in a group
0
suggestion for Microphone
2
Capturing 4 audio channels with exactly the same latency?
1
Microphone type for recording a string instrument in a very live room
0
How do I record a piano, respecting the balance between treble and bass?