Where to get Beats with constant Temp

I am looking for audio samples with very distinct beats and with constant tempos, does anyone know where I can find them? The tempo of the audio samples should also be available.I am looking to use these samples to help develop a tempo detection and beat tracking application.

If you are going to be using them to create a tempo detection program and need something constant Audacity has a great tool for creating metronome tracks. 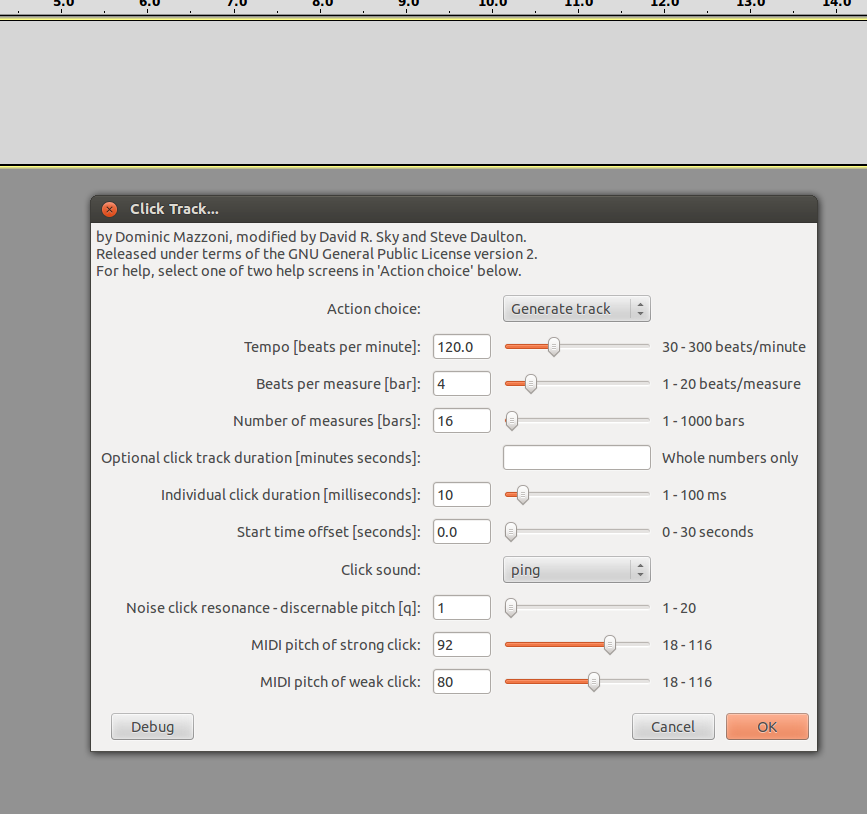 However this will be very ideal tracks and will not have the full spectrum of sound as you would have with an actual audio track.

1
Need some train sounds ASAP
3
Where do electronic musicians get samples for remixing songs?
7
What are the most common text-based music/audio notation systems?
1
Creating distorted/dark/disturbing samples on stage
2
Can a digital sound wave take any shape?
1
Determining the consistency of the BPM of a track
4
Beat detection and alignment
2
Workflow for detecting vinyl BPM?
0
Is there software that lets me "quantize" old recordings?
6
In general, what's a good dB level at which to normalize my audio files?