Inspiration for a newbie to sound design???

My little brother is looking to go to grad school for sound design. He's an amazing musician primarily as a bass guitarist but is handy with most other instruments. He mixes all of his bands music (mostly self taught I believe) and is clearly passionate about all things music.

Here's the thing. He's teetering on whether he wants to go back to school for sound design or not. I think most of this is driven by the fact that he's nervous -- about going back to school, about meeting expectations, about failing.

His birthday is coming up.

My question: What can I get him (within reasonable budget) that will totally inspire him. Are there any amazing books out there that just capture the spirit of what sound design is and can be? I want to show him what being a sound designer can mean. It seems that the opportunities are vast and amazing. From dealing with sound in games and movies to orchestras, theaters and music halls.

Any advice and suggestions would be appreciated.

Thanks very much in advance!

Speaking of Star Wars, there is a great book out that goes through the sound effects (comes with a little audio player attached). Naturally called "the sounds of star wars", it talks about either how the sound was created or a little interesting story about the sound. And its always fun to listen to the sound effects in a raw sense (not as they are mixed into the movie), especially those from Mr. Burtt.

A copy of the original Star Wars should do the trick. If it doesn't, have him watch WALL-E, Poltergeist, and Once Upon A Time in the West. All in one night. With a notepad.

He should definitely check out some of the Soundworks videos, and if he doesn't already have one, a portable recorder like a Zoom H4n would be a good investment. Also, remember you don't have to choose between being a sound designer and a musician - it's all sound. You can be both.

Here are some popular and recommendable books regarding the topic:

M. Chion: Audio-Vision. On the analytical and "academic" side of sound's role in a visual medium (film). Very informative and interesting read.

D. Sonnenschein: Sound Design. Has a more practical approach to the topic as it's written by a (film) sound designer himself.

R. Bridgett: From the Shadows of Film Sound. Which compares the use of sound in films and games. Not a "general introductory book" though, so the book assumes that the reader is somewhat familiar with the topic in general.

R. Viers: The Sound Effects Bible. A book that contains mostly just practical tips to creating different types of sound effects. It's a fun book for that reason and could be a good gift for someone who's or is about to become interested in sound effects and ways in which they can be created in practice.

A. Farnell: Designing Sound. Shows what can be done with technology (sound synthesis). It's a very technical book, but inspiring nevertheless, especially if one's interested in interactive audio and physical modelling synthesis. Not about "sound design" as we know it (in the storytelling and soundtrack sense), but had to put it up as it expands one's mind to see what's beyond recorded audio and can propel inspiration for creating sounds in general, because of the analytical approach it demonstrates (sound analysis -> synthesis/creation). Topics include sound/signal theory, psychoacoustics and sound synthesis/sound creation.

Buy him an inexpensive (or a more expensive one, if you wish) handheld recorder to use for capturing sounds.

And give him links to these sites: 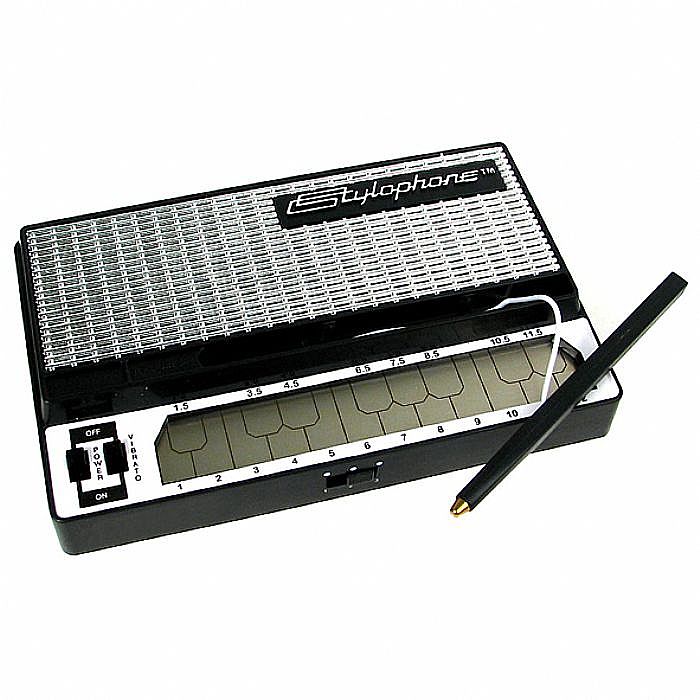 If I was starting out from the beginning again, I would get a portable recorder from the get go.

Something like a zoom H2 or an Olympus Ls-5 or something. Ok, its a bit expensive unless you love your brother very much, but the opportunities for experimenting and being inspired by the sounds around us instantly is the probably the best incentive for all sound designers. Once he gets more involved, he can expand his tools to something that will give better recording results.

If that is out of budget, I would make him listen to anything Randy Thom has to say.

6
Inspiration from the world of music production
0
Advice and comments on my first sound design for a film clip
3
Newbie Sound Designer Would Love Some Feedback
1
Ways to Learn More/Practice Mixing for a Newbie
7
Inspiration - What influences your aesthetic
2
What videos/films for sound design?
0
Studying Sound/Sound Design in the U.S.
1
Sound Design Schools