How would you sound design a monster made out of hair?

I'm currently working in a short animation where the "bad guy" is a bunch of hair fighting scissors, razors and other barber tools.

it's mainly foley but Im struggling to find the proper sound for this "hair monster" (faceless, just a bunch of hair, like a dough)

Any ideas will be great, layers, suggestions?

The fact he is fighting would tend to mean strong fast movement so maybe you could pursue sounds that are associated with hair eg hair brush scrapes & scuffs, hair or string through a comb... Could be worth borrowing a wig (or finding some plant material that is made of a lot of strands) and record swishes through the air, but also sliding across surfaces etc..... Even a feather duster might be of use, especially if you have some layers of loose string or hair-like material to keep the association going....

three suggestions: two possible ideas, and one to help you find your own.

I would experiment with getting two strips of astroturf and rubbing them lightly together.

There are also sponges you can get from bath&body type stores which are hard-fibered sponges - like those big sponge balls - they might create an interesting layer.

Horse hair brush? Like the ones used to shine shoes.

Raid a salon and steal all of their color samples.

Footsteps for a hair monster? Maybe sponges, experiment with soft fabrics, faux fur like windjammers are made out of...

This is a tough one because it has to be faked or fabricated from something that isn't hair (because hair doesn't really make much noise) and end up with something that the audience thinks hair would sound like..

Then, when it's released, do more experiments.

When we were designing the soundtrack for Tangled (the Disney movie), one of the big challenges was how to create the sound of Rapunzel's hair. We recorded a TON of material, mostly plant-based but also using different types of cloth. Some of the results were less than astounding but there were some great discoveries along the way, and although they weren't big players in the final mix, they definitely played a part and contributed to the storytelling.

So, I would encourage you to try recording your own foley for your project. Experiment with different plants; the subtle textures and weights may be helpful in developing your character. Also try canvas, burlap, velvet, velcro, any synthetic fabric, etc. Go for small movements that are close-mic'ed - record at the highest sample and bit rate, then manipulate from there.

Good luck, and have fun!

My first thought is a Koosh Ball. 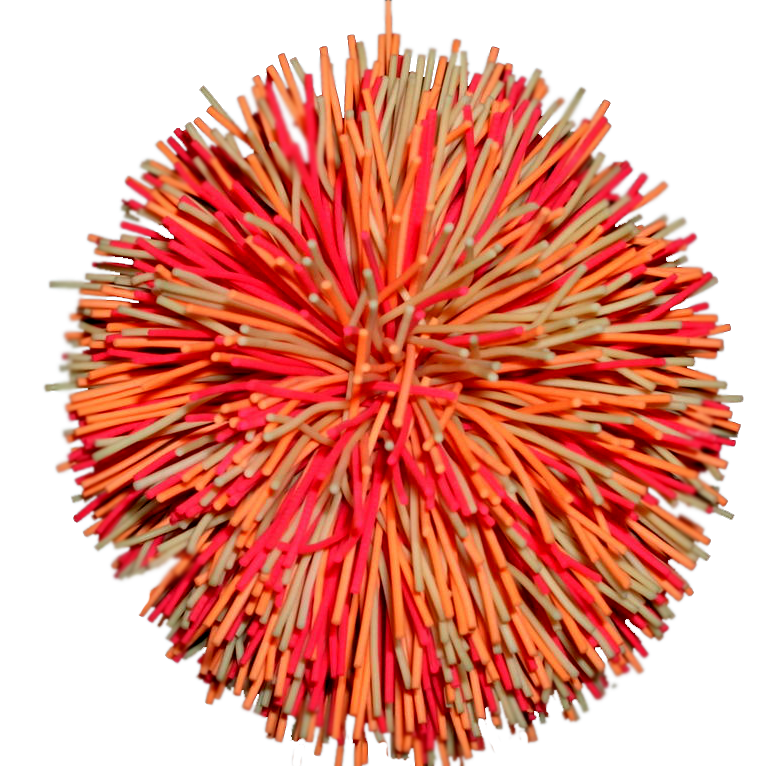 Try a mop with some doppler

My first thought was a push-broom. One of those big long ones with a flat head and really stiff bristles. Perfect for your footsteps.

Use magnetic tape on a rough surfce, then you can play with the tempo or pitch

First thing that came to mind was a soft bristled brush on a rough surface (cement, sand paper).

Was walking through wal-greens today playing with random items. Christmas garland, reathes, and other stuff of that nature immediately brought up this topic in my head.

Not sure if this is obvious...but wouldn't scissors be a great choice? Or Sizzling?

Not the answer you're looking for? Browse other questions tagged monster sound-design sfx or ask your own question.

16
Films which blur the distinction between score and sound design?
5
Designing a Humongous God-voice
2
What are the rights of a Re-Recording Mixer?
15
Monthly Sound Design Challenge…looking for feedback
2
Monster footsteps (animation)
2
Suggestions for what to record for a sci fi machine.
7
Monster Voice Sound Layering
0
3D Illusion Magic Show, Floating Lightbulbs
3
Recording internal Body sounds for a Soundinstallation
0
What are some sounds that indicate we are in a night scene?